A mysterious Warner Bros game. is leaked in the Microsoft Store 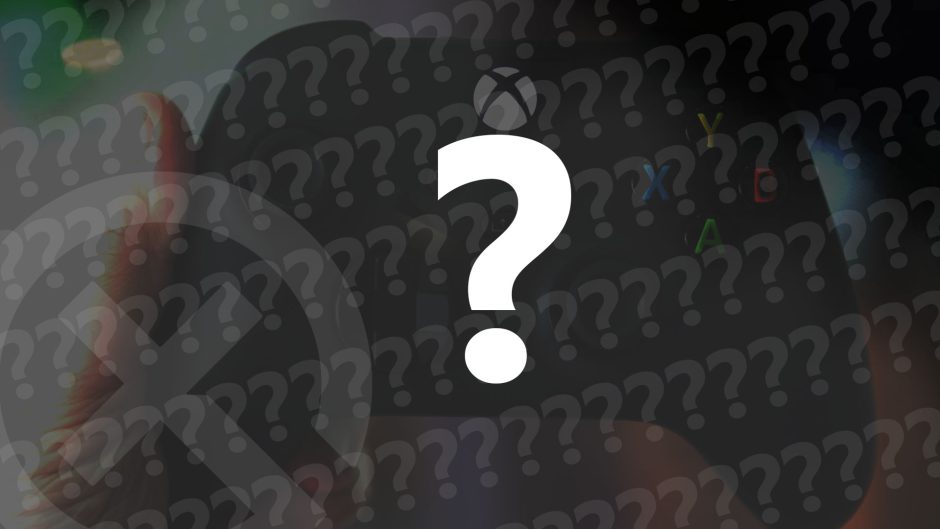 This isn’t the first time a new game has been leaked to the Microsoft Store. Generally, Insider builds or even some tests to see if a game works with cloud features, they run from the Microsoft store. So it makes sense that they end up filtering out dataminers from this type of store.

So good, today we bring one more game that is active in the store of the American company, but obviously not accessible to other mortals. Note that there aren’t a lot of details to help us think about what it might be, and the range of options today seems wide.

Warner Bros. Interactive, what are you hiding from us?

All we know is that the game is from Warner Bros. Interactive, which the code name of the project is MetCatand which has a weight of 43.43 GB. Cabals points to Kill The Justice League as the game that looks the closest it is scheduled for spring 2023. However, there are those who believe that it is a new Mortal Kombat or even the Wonder Woman ga me.

Personally, I rule out the Wonder Woman option and logic leads me to think it could be one of two things. One would be the Kill The Justice League game, and the other would be some kind of already released game with a patch that is tested by Insiders, for example Gotham Knight.

I’ve been running this house since 2014. I love playing all things directing and I’m an avid fan of Microsoft products.

God of War, Ragnarok is the fastest-selling exclusive game in PlayStation history

wild hunt; this is what the next-gen patch will bring

God of War, Ragnarok is the fastest-selling exclusive game in PlayStation history