A new update is coming to Microsoft Flight Simulator 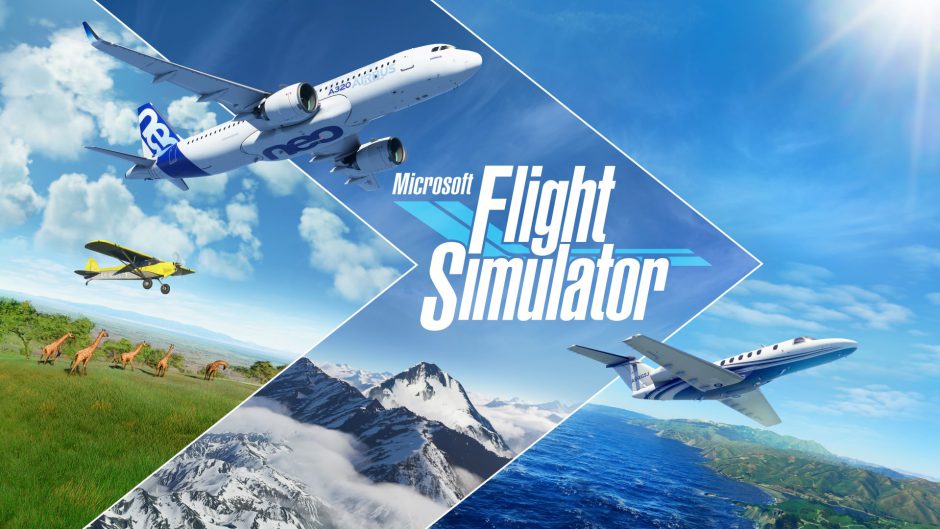 The Microsoft Flight Simulator development team hasn’t stopped for a second these weeks. On the same day the title arrived on the Xbox Series, the PC version received the Sim update 5 which produced some really impressive improvements in the overall performance of the title and now just a few hours ago those of Asobo posted on the official simulator website

improvements that were introduced in another new patch.

In addition to adding even more performance and stability increases, the addition provides updates to the characteristics of certain aircraft, navigation and even the interface, among several other aspects.

Some of the features included in the fix are:

Microsoft is available on Xbox Series X, S and PC and through Xbox Game Pass in all of its versions.

Apple Maps ‘Look Around’ Prepares To Reach Other Countries