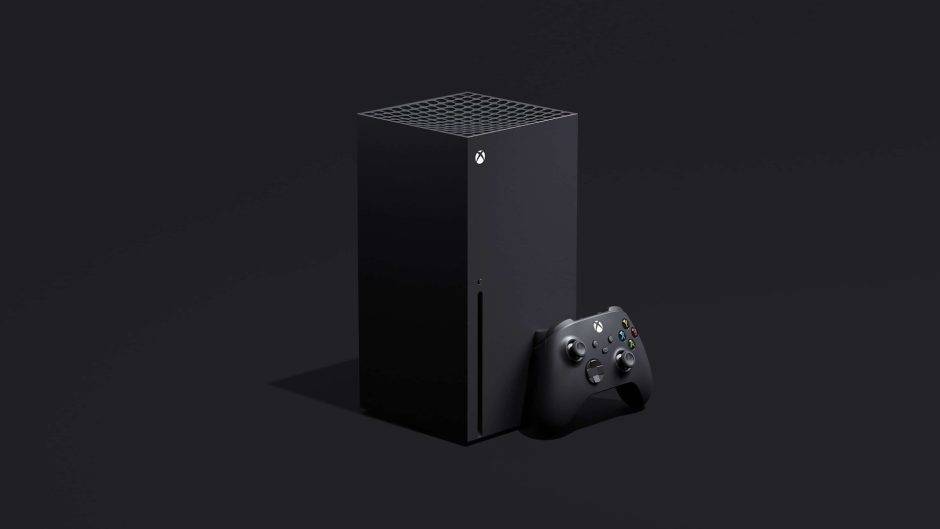 Next-gen consoles have been with us for over a year. We are still waiting a bit for video games to exploit their full potential, but the truth is that we are gradually seeing authentic graphical wonders. This, yes, only the lucky ones who already have an Xbox Series X at home

Despite all this time in the market, today it is still a new Xbox Series X. No store (neither big nor small) has stock of the console, so anyone who wants a new console should be very vigilant with each new expedition. As well, this week we will have stock again from the Microsoft Store itself.

Normally, Microsoft usually sends dedicated emails about this, but this time the notice arrived a bit “camouflaged”. As you can see in the following image, next time we will have the opportunity to “take the gauntlet” on an Xbox Series X It will be tomorrow May 17

We recommend that you be very [email protected] if you want to get one of these consoles well in advance, because obviously the supply will be limited and there will probably be a lot of people trying to buy it.

Circus Electrique’s Victorian London is seen in a new trailer

SpongeBob is coming to Minecraft!

Sea of ​​​​Thieves unveils its new adventure: The Forsaken Hunter

PowerA introduces the MOGA XP7-X Plus, a new controller for Xbox Cloud Gaming