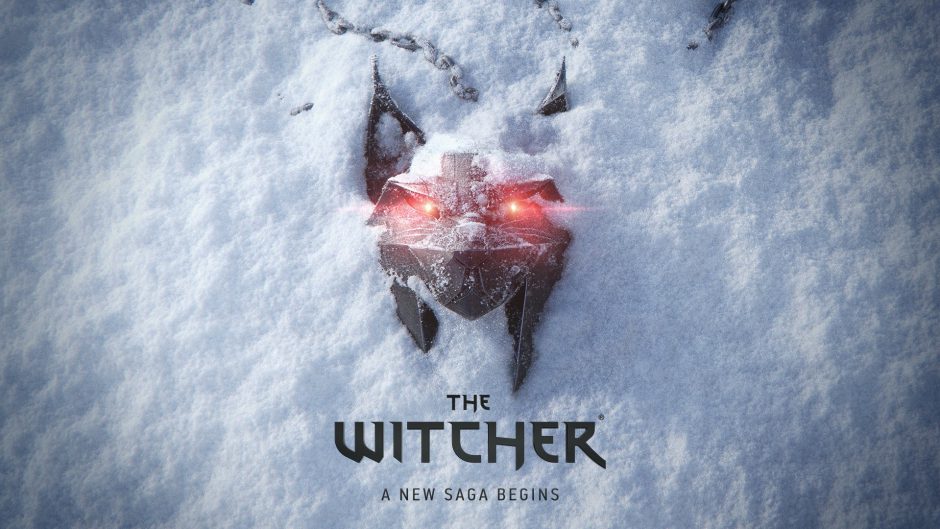 A few days ago, what many of us have been waiting for years was announced: a new The Witcher is on the way. It is true that it will be many more years before we can play it, but what is clear is that if CD Projekt does it as well as in its third installment, we will be a great game above all.

The study did not give too much information about its history (logic), although we know that it will be a new saga. All the books based on Geralt’s adventures have many stories that have not yet been shown in any video game, but depending on the medallion that appears in the advertisement, we could be faced with something totally new.

New The Witcher Could Feature The School Of The Lynx

as he tells us Eurogamer

CD Projekt RED has confirmed that the animal that represents the medallion is a lynx. These medallions symbolize one of the schools of wizards, but the most curious thing is that no school of lynx appears in the books. The only place he is mentioned is in a fan story, where Lambert and the witch Kiera Metz turned the Cat’s school into the Lynx’s school.

We hope that little by little we receive more information about this new and expected The Witcher. All that remains is to be patient.

Did you know this is the right way to clean a coffee maker?

how to check and possible solutions [actualizado]

how to check and possible solutions [actualizado]