Dead Cells rolled off the production line in 2018 when it left the Early access and the number of players has grown since then, also adding free updates and other paid content in DLC format. That said, it looks like the news isn’t going to end anytime soon, according to the development studio.

Is that Motion Twin a d a few hours ago in mid-december we will have an update that will include new weapons, skins, enemies, re newed scenarios and other news that has not been developed, although this is only the start.

Something big is happening to Dead Cells

In the same statement, the developers reported that after this update they will be releasing more information on “something bigger” but that it will only be released in the coming months. This may suggest that a new DLC is in development or that a second part is finally announced. metroidvania what a success it has been among the players of the genre. 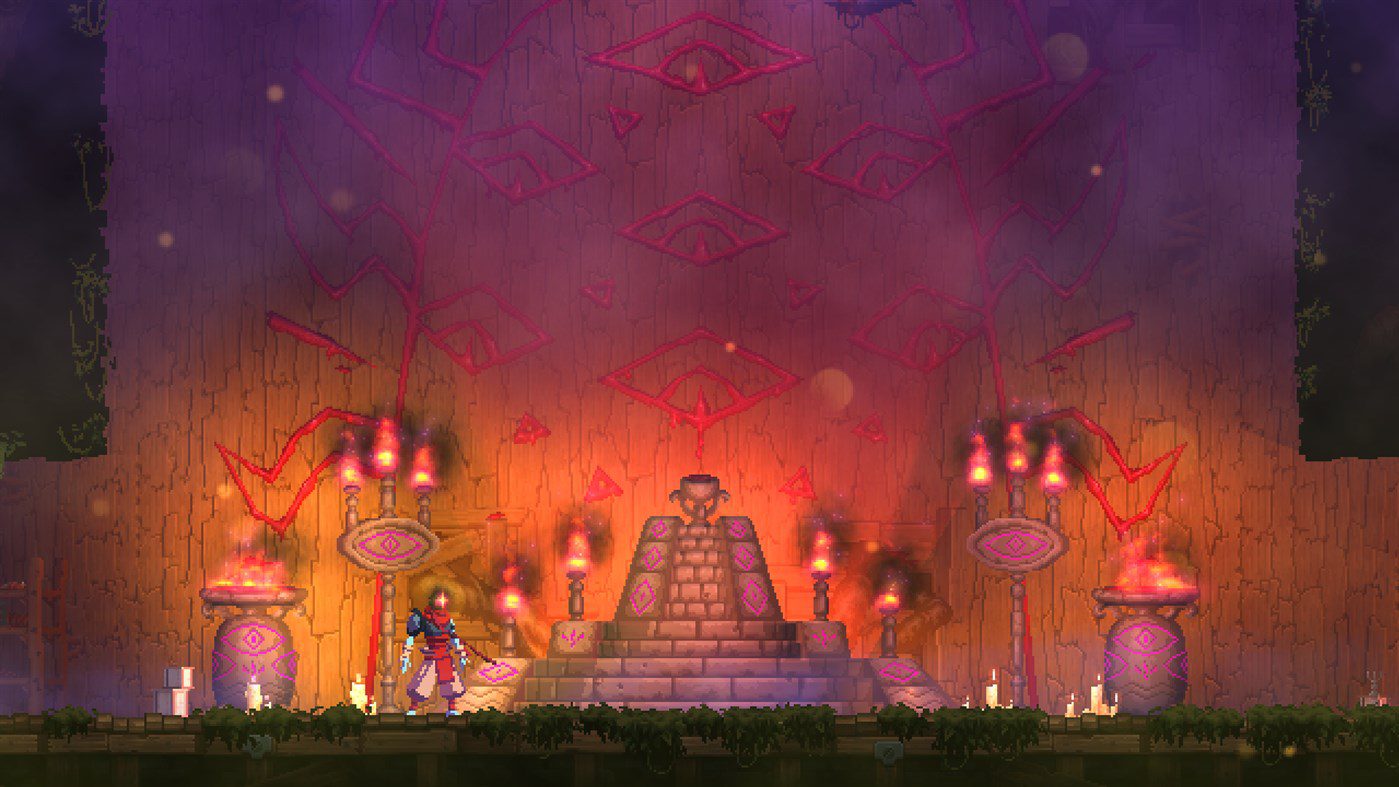 Motion Twin, like so many other studios, has been hit by the pandemic and now faces the second shutdown in France, which inevitably affected the continuity in the development of the various Dead Cells updates. With the addition of new members to your team, let’s hope the news of Dead Cell doesn’t stop arriving.

If you’re not very up to date and aren’t quite sure what this title is all about, or want to know it a little more in-depth, be sure to read our review which will likely answer all of your questions.

Video game translator and localizer with a passion for retro titles and simulators. He has never released a control since receiving an Atari 2600.

A video review of the steps for the new storage room extension at Animal Crossing: New Horizons – iGamesNews