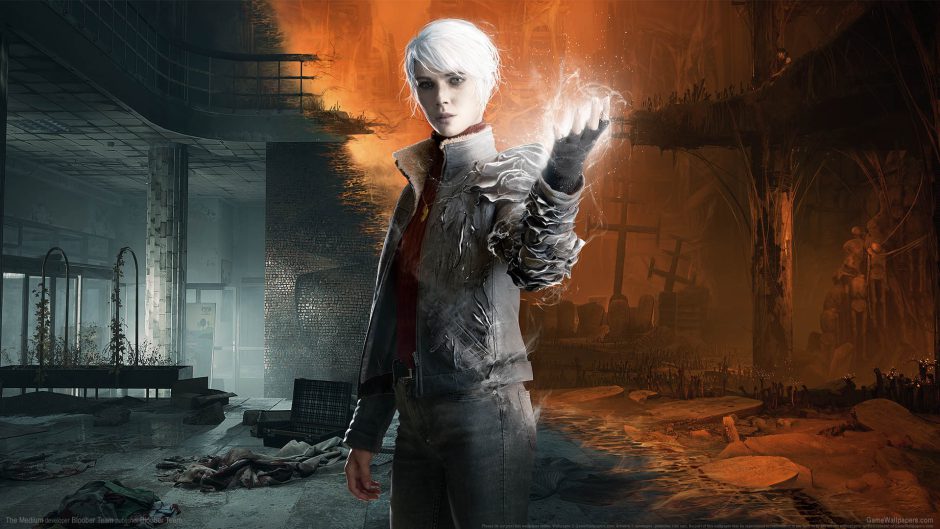 2021 begins and with that it’s time to review the games Microsoft has announced that will be coming to Xbox One and Xbox Series over the next week. The list of releases this week will be longer than usual, since since November 11, the Xbox Series X and Xbox Series S have officially joined the Xbox family. The week we are starting is loaded with very interesting proposals with triple games at the launch level of the last few weeks with Hitman 3 or Scott Pilgrim vs. The Complete World Edition.

After a less and more start to the year, it seems that little by little normalcy is beginning and week after week we will be receiving more and more new games for Xbox One and Xbox Series. This time around, we’re sharing with you the games arriving January 26-29.

Xbox is coming out next week

Game Pass – GoldenEye 007 is available for console and cloud games

The Lord of the Rings: Gollum gets another delay