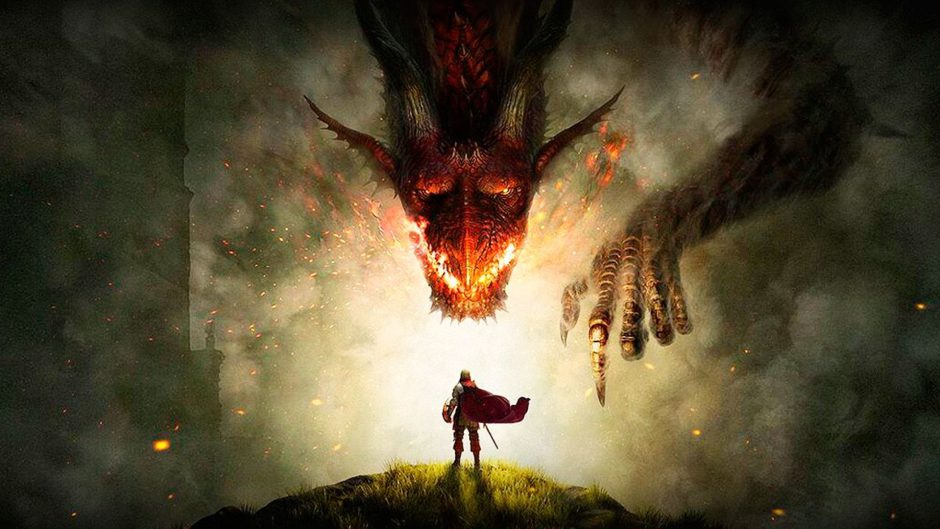 Capcom’s event is fast approaching and if anything tends to stir up rumors, it’s a company – or game director – interacting with the show’s own tweet. it’s usually synonymous with this business or game will be at this event and that’s why he retweet of Hideaki Itsuno did not go unnoticed.

Hideaki is the director of Dragon’s Dogma, a game that dazzled fans of the genre and who from the first moment were already impatiently awaiting a second installment; especially after the release of a new version for Xbox ONE.

A few days ago we told you that this episode had turned 10 years since its first release. This was noted in the community as the official site got a facelift and the director himself confirmed that “We look forward to continuing to work with you”once again leading us to believe that a second Dragon’s Dogma game is possible.

Today it happened again because Hideaki Itsuno made a retweet from the official Capcom account where the company’s next event is discussed. And sure enough, that caused the alarms to restart; maybe it doesn’t mean anything… or maybe Dragon’s Dogma 2 is closer than we think and will be announced at the Capcom event, something that would make us really happy. What do you think, are we going to face good news or is it just a “promotion” for the showcase? Anyway, I leave the aforementioned tweet below so you can draw your own conclusions.

Please take a look. I can not wait to!
Be sure to tune in for the latest Capcom information! https://t.co/4z7Y9l6CLR

LEGO Star Wars: The Skywalker Saga continued to be the UK’s top seller in May

LEGO Star Wars: The Skywalker Saga continued to be the UK's top seller in May