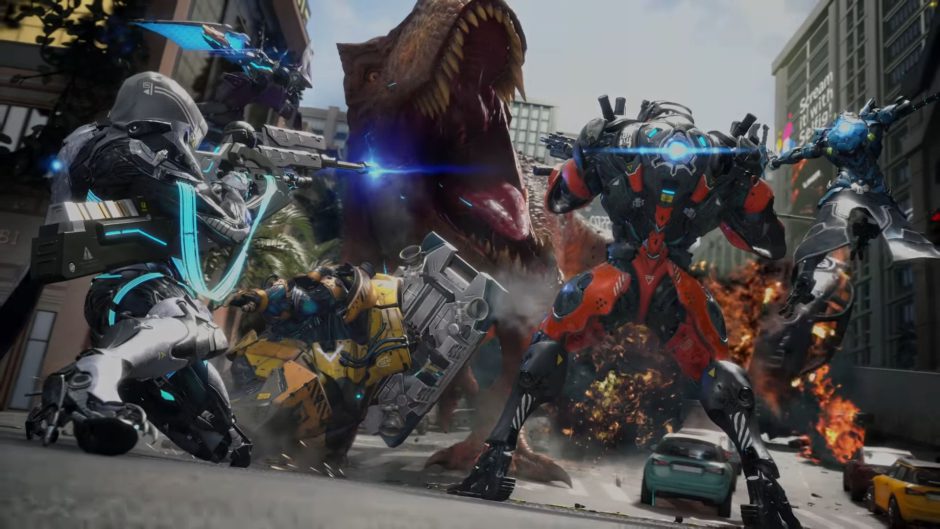 Something we really look forward to every year are the big video game events, something that usually starts happening in the summer months and in which the big industry bombs are usually announced for different platforms. -forms.

In this second year with the new generation, we really want to return to E3, although new projects have already been announced, at least by Capcom with Exoprimal, a new third-person cooperative shooter in which we will have to save the world of an invading dinosaur.

Exoprimal is announced for Xbox Series and Xbox One

This is not the first shooter in which we have to save the Earth from a Jurassic invasion, because we currently have Second Extinction in early access, another shooter released a long time ago and continues to grow and improve

In both cases, in 2023 we will have the launch of Exoprimal, or that’s what puts us in the reveal trailer, which is released and YouTube

and which was announced in the latest State of Play, although it will also see light on both old and new generation Xbox consoles.

There is no specific date for the launch of Exoprimal, but we will be attentive to any news that Capcom will share with us in this regard.

All Star Battle R will be released this fall

All Star Battle R will be released this fall