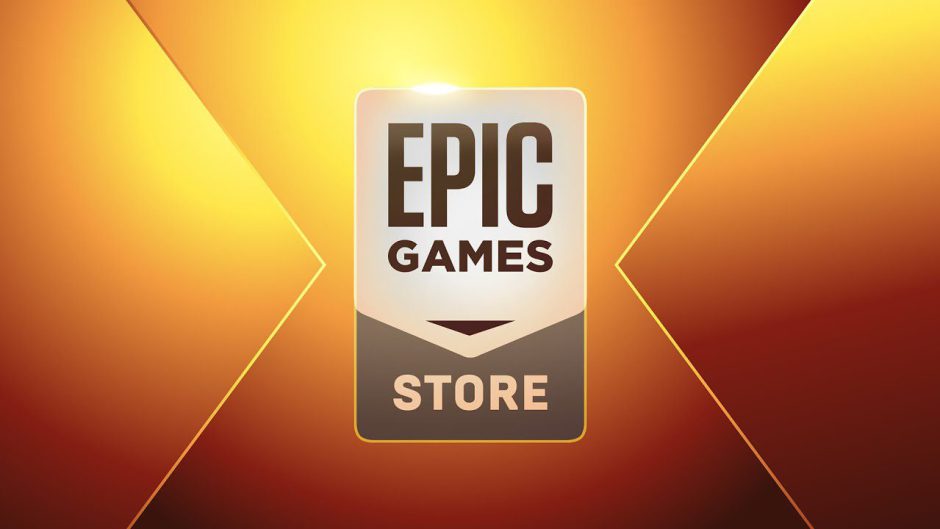 We have confirmed the game that the Epic Games Store will offer today and at the same time we have known the games that will rule next Thursday, March 31. They haven’t been officially revealed yet, but the person who leaked them on Dead Labs

He’s shared free games lists before on other occasions, like the Epic Games Store Christmas, so we give him full credence.

Starting next Thursday, March 31 and for a week, we can take two very interesting games from the Epic Games Store. In this case, powerful games and those that do not usually give all stores with the naturalness that the Epic team does. We anticipate it so that if you plan to buy some, you wait and you will take them for free.

Become a daring thief in City of Brass, a first-person action adventure from the veteran developers at BioShock. Armed with a scimitar and a versatile whip, you can fight your way through the heart of a glitzy Arabian Nights-themed metropolis with whip and sword, or face certain death in time allotted.