Fortnite brings us the Nanites Aliens, their new special weapon 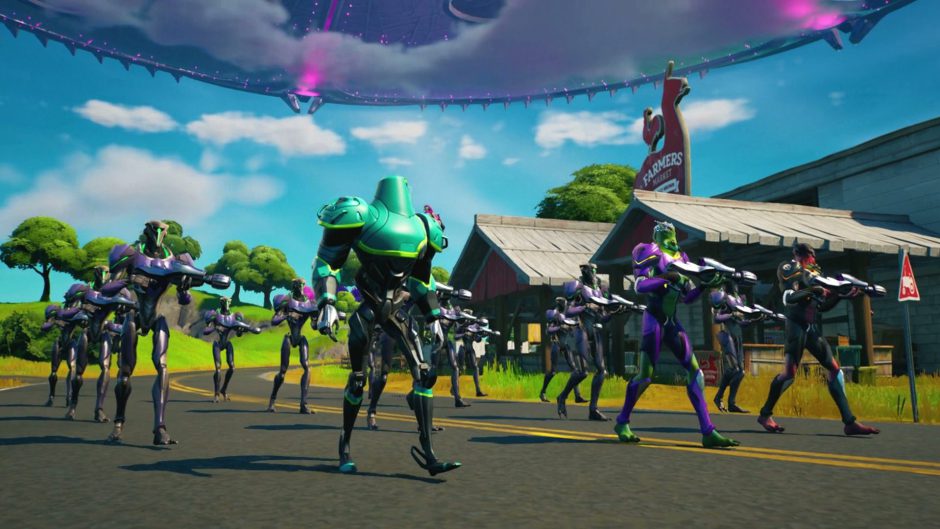 Fortnite It continues to be updated to be able to offer us variety and thus ensure the sustainability of its success. Massive content fixes are not always released and every once in a while a minor fix comes out that updates little things or add something new for your inventory. In patch 17.10 it looks like we’re going to include a powerful special weapon and we explain it to you here.

If we recently announced that in a future patch we could get the skin of the famous NBA player Lebron James, there is nothing left and with its new update they present us the Alien Nanites which are included in all chests, but in addition on the mothership and flying saucers. One of the most important features is that they can be used to craft items and increase their abilities exponentially. Here are some examples:

Fortnite brings back Zyg and Choppy

This new patch isn’t the only thing it brings and Zyg and Choppy are also back on the island and if we manage to disrupt their plans we can get the mighty weapon. Special beam weapon, more destructive than normal Kymera. Below you have a video of this event:

Fortnite is one of the most played Battle Royale games in history and as such we are waiting for you on the networks with your opinions and advice on this title.

How many episodes for the TL series? The manufacturer’s answer

Another Nintendo Console Has Gotten An Upgrade, But It’s From 18 Years Ago

Another Nintendo Console Has Gotten An Upgrade, But It's From 18 Years Ago