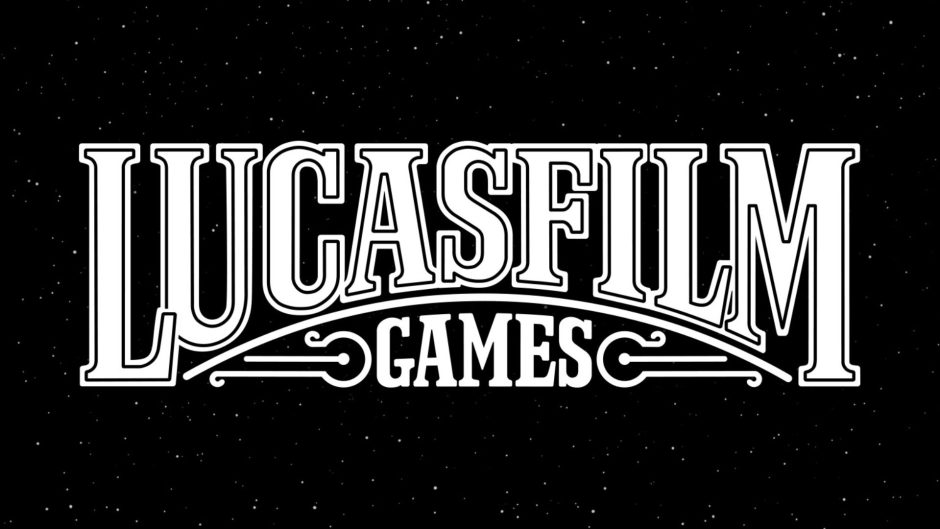 The Star Wars franchise has been one of the most successful in sales in the video game industry. With the release of titles based on the universe created by George Lucas, many developers have broadened their story arc and told new stories that have left their mark in the hearts of fans.

Until today, Electronic Arts has been responsible for and owner of the publishing rights for the majority of Star Wars-related games. Well, thanks to an official statement from Starwars.com posted on the web, we know that from now on, any IP that will be released to the market in the future will be linked to the games division Lucasfilm Games.

In this way, the seal that will unify the Star Wars games will be Lucasfilm Games, Disney has decided that it will now be the official identity of all video games related to this universe. With this, they gave way to an extensive and varied catalog of games that will be presented in the years to come.

StarWars.com is delighted to reveal that Lucasfilm Games is now the official identity for all Lucasfilm game titles, a name that encompasses the company’s rich catalog of video games and its look to the future. To mark this new era, Lucasfilm Games has launched social channels on Twitter and Facebook, which will deliver breaking news and more directly to fans.

Star Wars Jedi: Fallen Order is out now for Xbox Series X / S, Xbox One, and PC. If you want to know more about this title, you will surely be interested to know that it has been played by ten million players.

There Were Over 2 Billion Tweets About Gaming In 2020, Most Of It For Animal Crossing

How Hades’ roguelike story mimics the banality of life

Next week another free game on the Epic Games Store

How Hades' roguelike story mimics the banality of life