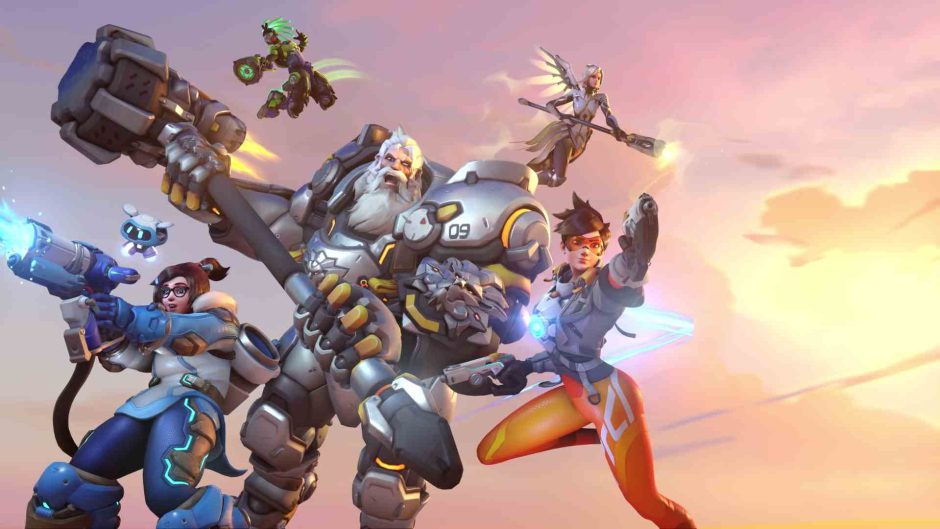 It is that time of year when we love to give and receive gifts. Christmas is the magic it has, and even video game companies and developers give us different gifts. A good example can be the Epic Games Store, which gives us a game every day for two weeks. Or Blizzard, who decided to give us their Christmas present on these special dates.

This new giveaway is no more and no less than five boxes of loot from the Christmas event currently taking place in Overwatch, its most popular Hero shooter.

Blizzard is giving us five Overwatch loot boxes for Christmas

Indeed, just by connecting to the platform on which we play (whether it is Xbox or PC), we will get these five completely free loot boxes. With them we will have options to get that Christmas skin that we want so much or at least get parts so that we can buy it from us.

This promotion will be active from today until January 5, 2021, so hurry to log in and get that free loot. Also, keep in mind that Overwatch offers a free trial period until January 4, 2021.

Overwatch is now available on Xbox One, Xbox Series X | S via backward compatibility and PC. In addition, it is expected that in 2021, during Blizzcon, we will have news of its sequel.

My vocation has always been archeology, but by chance I fell in love with Egyptology. But above all, I’m a parakeet and a gamer. Also, I am a lover of good stories. If you don’t see me studying, I’ll be with a controller and a console adventure.

Huawei’s system, Harmony OS 2.0 beta, is based on Android

Huawei's system, Harmony OS 2.0 beta, is based on Android