In January, you can play it all on your Xbox One and Xbox Series X / S 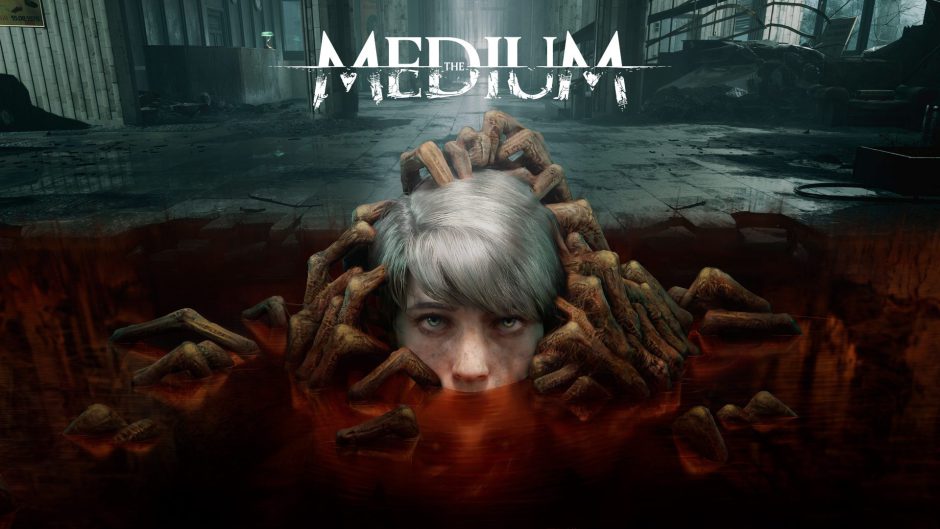 The year is ending, but releases for Xbox One and Xbox Series X / S don’t stop, December is traditionally a month with few releases and it hasn’t been the exception. After we’re done with the nougat, it’s time to review what we can play on our consoles at the start of the year.

2020 leaves us behind a lot of high-quality releases, but also a lot of delays for next year, some with a date like The Medium, which if nothing happens, will launch in late January and others like Halo Infinite, which ‘we’ll have to wait a little longer. more. Delays aside, it’s time to revisit the releases that arrive in the first month of the New Year, as a curious note, in 2021 we’ll have a new game that can’t be played on Xbox One, it won’t. will be compatible only with Xbox Series X and Xbox Series S, we are talking about a few lines above, The Medium, which is also coming to Xbox Game Pass at launch.

February will also start strong on Xbox, with releases like Outriders or Werewolf: The Apocalypse.