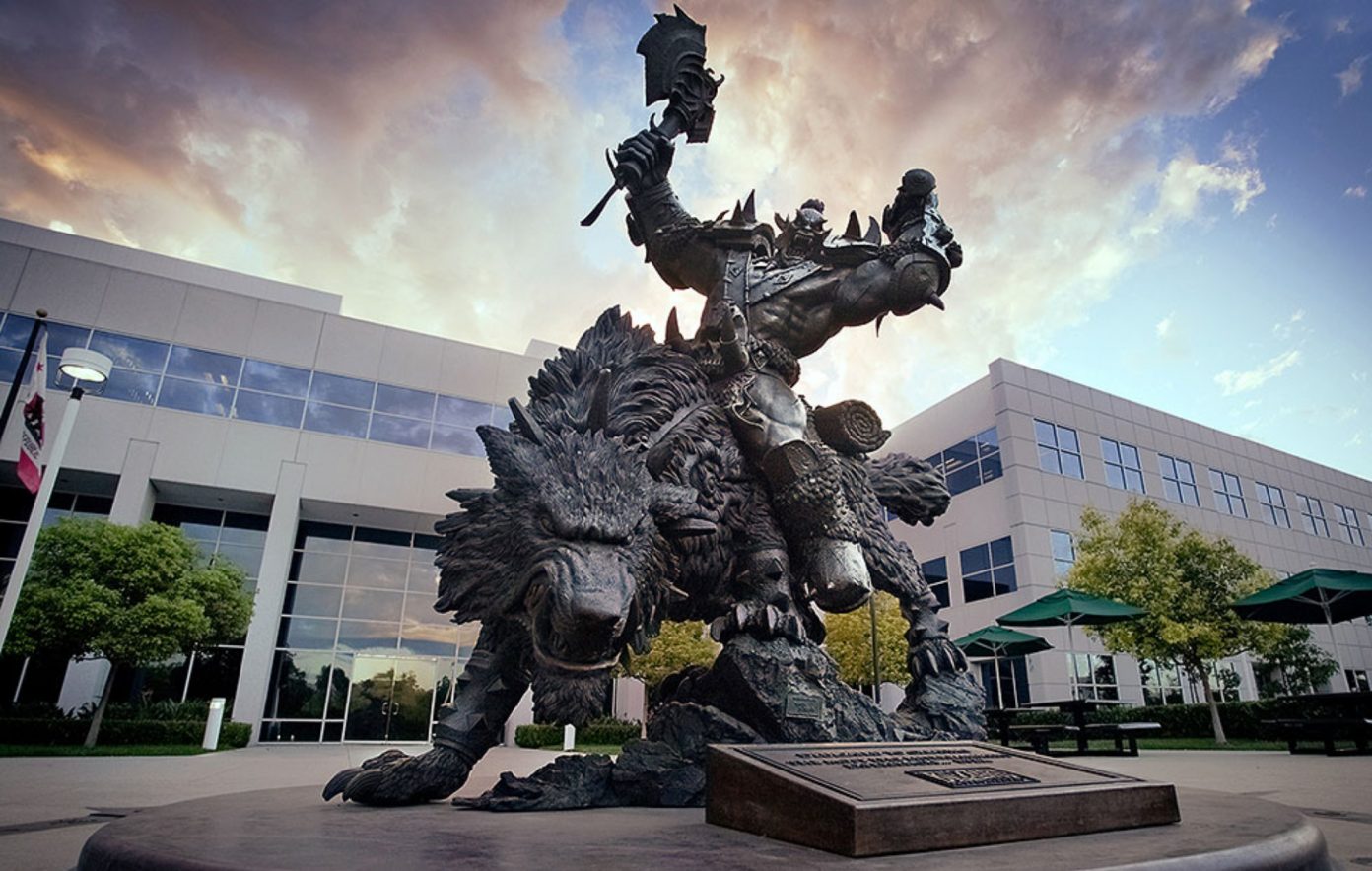 “Toxic” is a word that is used so often today that it has somehow lost its true power and strength. We are using this word more and more casually, sometimes even playfully. There are situations, people and institutions that simply cannot be pushed aside with the word “poisonous” and which must be described in more detail: offensive, cruel, hateful, unacceptable, illegal.

The Activision Blizzard revelations this week disgusted and repulsed me – but not at all surprising. I joined Blizzard as a games programmer in 1996, when the company still had a few dozen employees. I knew the three founders and rulers well and often invited them to my home for dinner. For the next four years, I worked on early versions of most of Blizzard’s iconic titles, including Stars ship and Diablo, and I was briefly a team leader and lead programmer for World of Warcraft.

1998, after a disastrous meeting with one of the founders over our objections to the presence of dismembered and impaled female body parts in the beta of Diablo

, my wife and I started planning our departure from Blizzard. Eventually, I teamed up with a few like-minded coworkers and moved thousands of miles out of Blizzard’s control to start an independent studio.

My time at Blizzard has had a lasting impact on my life and career, which continues to this day. Most importantly, he showed me how cultures of abuse can spread and grow over time; how “Harcore Gamer Only” is a pretext for the culture of brotherhood; How to adopt a corporate culture based on the company’s reputation, prevent people from saying what’s wrong and send the message that if they like the company and its games, they must accept it; and how passive leadership that turns a blind eye can ultimately be the most abusive of them all.

I’ve tried to create a healthier, more decent, and more supportive environment in each of the studios I’ve created since leaving Blizzard. Neither of them were perfect, but I tried to learn and improve every time. I have become increasingly careful with my recruiting and selection of my financial and publishing partners in order to give these healthier environments the best chance to thrive. But in the end my studios only employ a few hundred people at most. As we’ve seen through this week’s revelations, independent studios cannot set industry standards with even the best of intentions. The tone and content of the entire industry is set by the giants, those who have the most jobs for newbies and those with the biggest, most profitable games.

In my 25 years of working with talented developers, I’ve heard hundreds of deeply disturbing stories about their experiences in the industry. I have also seen this cycle repeat itself in many companies in our industry. There have certainly been some positive changes, and I believe that many developers and publishers – even the biggest ones – are working in good faith to improve. These efforts, while commendable, cannot solve the recurring problems in our industry. To do this, employees in the video game industry must be defended and represented.

In this country, trade unions were formed to protect workers from abusive, cruel, hateful, unacceptable and illegal treatment by companies. This is their only goal. If this week doesn’t show us that our colleagues in the industry – even the least experienced QA testers – need real support and basic protection, I can’t imagine how much worse the situation has to be to achieve this.

I am an entrepreneur and have helped found three independent studios. I am very familiar with the financial, legal, contractual and organizational aspects of game development. I also know that I have no fear of a trade union organization or a company that pays its employees fairly and fairly, offers quality health insurance, and shows respect and courtesy towards the support of women, people of color and LGBTQ + employees for a healthy, fulfilling life. It sounds simple, but we clearly need help to make it happen. The giants of the industry have shown us this week that we cannot trust them to moderate and manage the wealth and power that players and fans have given them.

I encourage my employees to unionize and fully support the establishment of industry-wide unions. I also encourage executives of companies in the video game industry, large or small, corporate and independent, to join me and support and defend union formation as a concrete and achievable step towards improving our industry. As a studio owner, I will roll up my sleeves and work cooperatively with trade union associations. I’m looking forward to the day when the fun and love for what we create for players is reflected in our workplaces for all employees.