Legends will hit all platforms in October this year 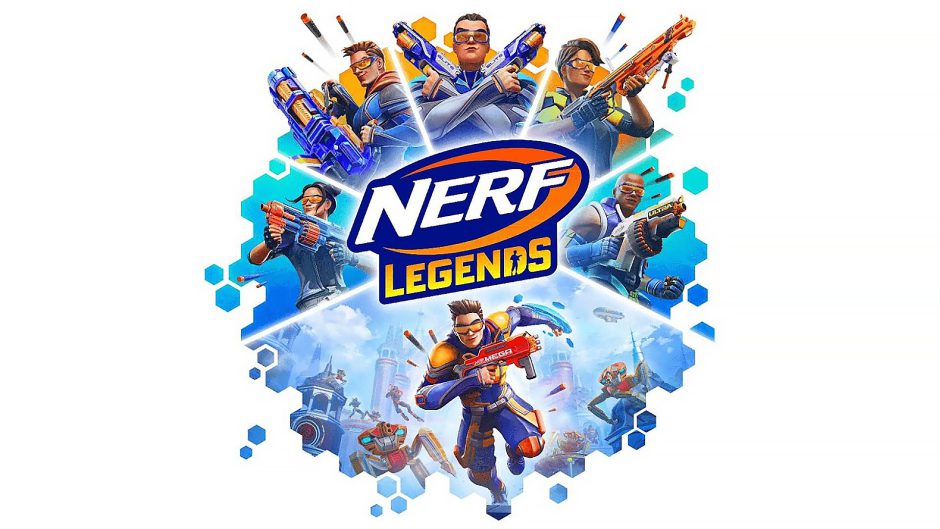 As you hear it, it’s a combat-based video game that you get by playing with the already famous nerf guns

. Following the lead of the new Hot Wheels title, Hasbro announces Nerf: Legends a new FPS that will arrive everywhere in October.

Through a fairly detailed trailer we see what this unexpected Nerf: Legends will look like, it’s a first-person shooter that will arrive in October of this year for all platforms i.e. PS4, ps5, Xbox One, Xbox Series, Nintendo Switch and PC. I leave you with the trailer below.

Nerf: Legends promises fun for everyone

Among the most notable details we find that the game will have a single player campaign, as well as different multiplayer game modes with up to eight players, not only that, the title will already include the cross play, this way we can play with our friends from other consoles or platforms.

You can clearly notice that the most interesting thing is to use the famous pistols of the famous toy brand, hopen at least 15 of these weapons

and each of them is promised will be different like in real life. We recommend that you keep an eye on Generation Xbox for more information.

I am a 24 year old boy living in Mexico. I’m an advertiser and content creator 🎙💚 Don’t forget to keep an eye on GX because here we only publish the best content 😉😎