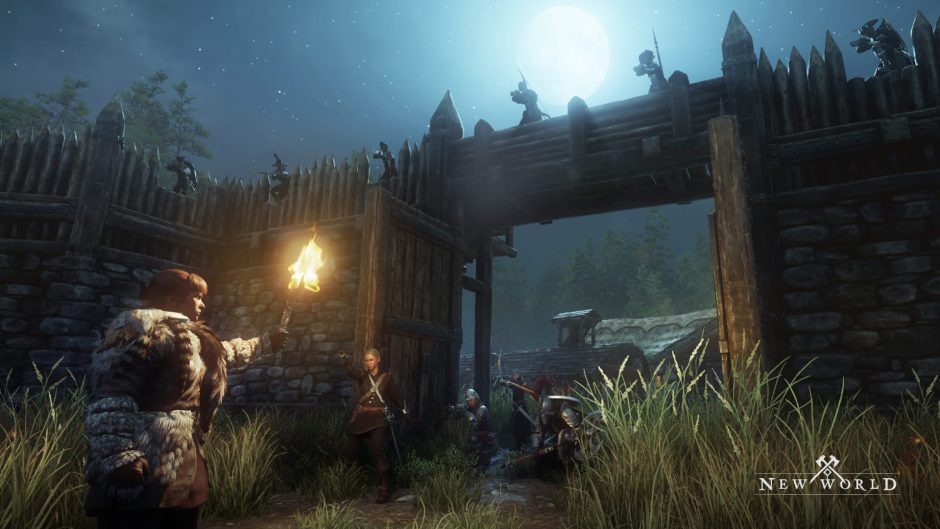 The MMO genre is usually pretty special, and that’s because being such massive games, we don’t usually see new titles very often. A giant like Amazon wanted to start his career in the video game world with one of these video games, and the truth was, he really wanted to see what he could offer. New world

what is it called.

During these days, a beta is underway to polish the game ahead of launch, and of course, the game has a lot to say. Obviously not all good, and we told you before that it looks like some graphics are failing under New World. Today we bring you a totally opposite news, namely that despite being a beta with limited access, it managed to have 200,000 concurrent players.

The New World will arrive on August 31

This figure is impressive, and can only predict the success of Amazon’s new MMO. To put that number into practice, Final Fantasy XIV hit its all-time high of 67,000 a few days ago, a far cry from what New World has achieved these days.

We remind you that New World will arrive on August 31 and will do so with much more content than what is currently available in its beta.