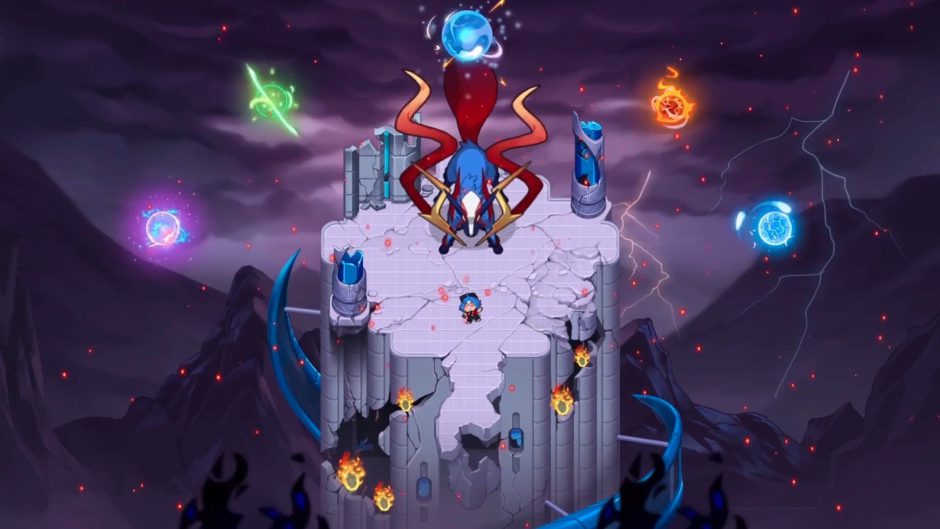 , finally Nexomon will make the big leap to consoles from next September. And is that this afternoon, PQube and VEWO Interactive announced the next The arrival of Nexomon on Xbox Series X | S and Xbox One.

This title is the prequel to Nexomon: Extinction, a title that can currently be found available on Xbox One and that I can assure you that will delight all those Pokémon fans. You can find the analysis we carried out on Nexomon: Extinction by following this link.

As announced this afternoon by publisher PQube in collaboration with the studio in charge of developing the title, VEWO Interactive, the title will be available on Xbox Series X | S and Xbox One from September 17th, so we won’t have to wait long to enjoy this interesting prequel on our consoles.

The original Nexomon is coming to console for the first time! Prepare to explore NexoWorld in this throwback to the nostalgic magic of trapping monsters. Embark on an epic journey and build your ultimate team to face off against powerful trainers and the fearsome Nexomon. Catch, evolve, and collect over 300 unique creatures as you fight to stop the NexoLord!

Stay tuned to be informed of all the news related to the upcoming arrival of this interesting title both on Xbox Series X | S, Xbox One, Nintendo Switch, PlayStation 5 and PlayStation 4.