Now available Forts of the Forgotten, the second Sea of ​​Thieves adventure 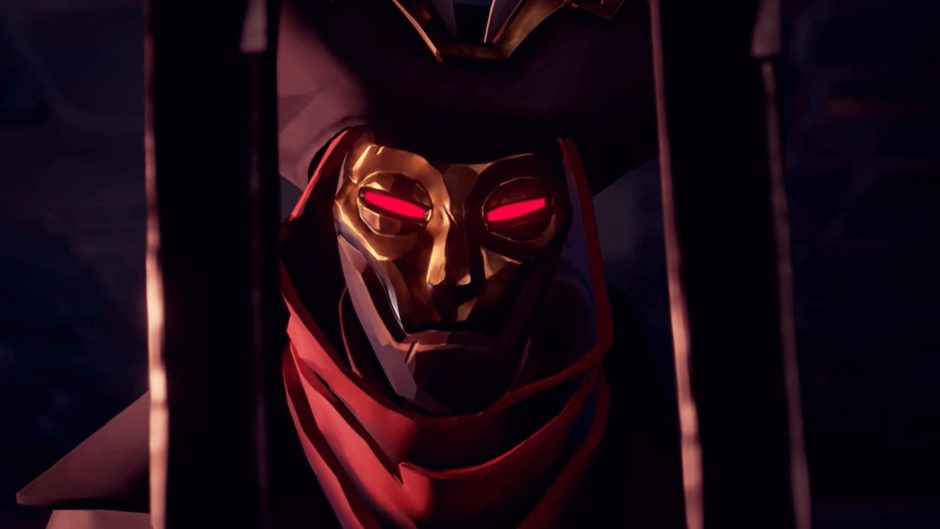 From today until April 7th, all of us who dare to venture into the waters of Sea of ​​Thieves we have a new objective, Forts of the Forgotten.

the first adventure sea ​​of ​​thiefYes; in which Captain Flameheart took advantage of the energy generated after Captain Soulflame’s defeat to create a rift between our world and the Sea of ​​the Damned, allowing him to take his forts with him, plagued by ghostly enemies, and of course, scrumptious rewards. .

Enjoy the new narrative adventure of Sea of ​​Thieves

Gather your crew and embark on this new Sea of ​​Thieves adventure that continues to expand the history of this popular title. Meet Belle and head to investigate these mysterious forts that have appeared, where you’ll soon discover that you’ll have bigger reasons to worry about this ghostly army

Than to get the treasures they can hide.

The people of Golden Sands have been discovered trapped in the Flameheart Sea Forts, so it’s time for a daring rescue! The Sea of ​​Thieves adventure “Forts of the Forgotten” is now available until April 7, with unique rewards for brave Buccaneers.

As we already mentioned, this new adventure will only be available temporarily, so I recommend that you gather your usual crew as soon as possible and tell Larinna that you want to talk to Belle. Luckily, Larinna is easy to findsince he is still in the door of the tavernnever too far from the Grog, like any pirate worth their salt.