Steam announces the date of its next big event, the Steam Next Fest 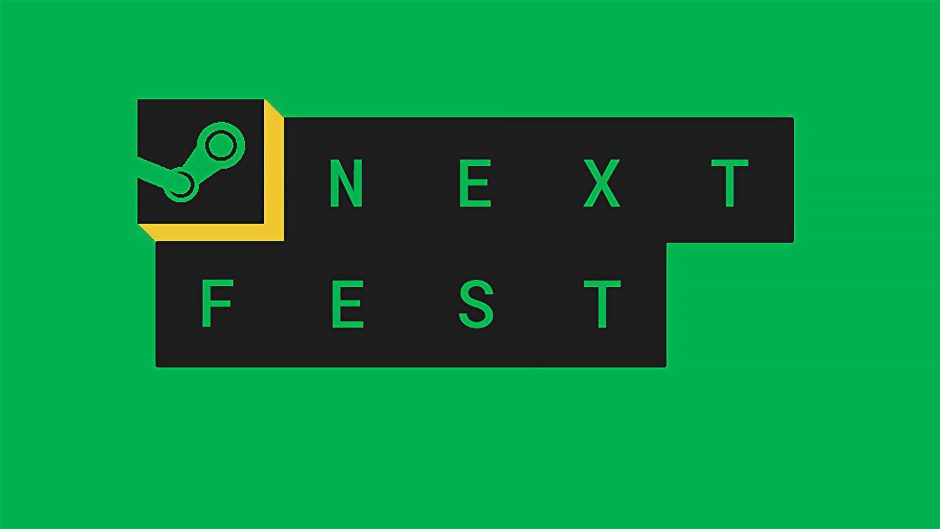 Barely a month after the end of the last Steam Next Fest, those at Valve have already announced the date of their next big event; event in which we will have the opportunity to enjoy the demos of hundreds of games which will land on the platform.

As recently announced, the next Steam Next Fest will take place during the month of June, specifically between June 13 and 20, 2022

. During these 7 days we will be able to enjoy a large number of live broadcasts with the developers in charge of many titles that are already or soon arriving on Steam, as well as trying a wide variety of titles.

For the moment, only the date during which the event will take place has been announced, but none of the titles that will be available during this Steam Next Fest have yet been revealed; but we will surely find great titles like in the previous editions,

where we could enjoy games like Last Oricru, Crossfire Legion, and even titles from [email protected] like Kao the kangaroo.

The event always rained a very good reception from userswhich in addition to being able to enjoy a large number of titles, have access to a wide variety of interviews with developers, presentations of new games and countless gameplays.