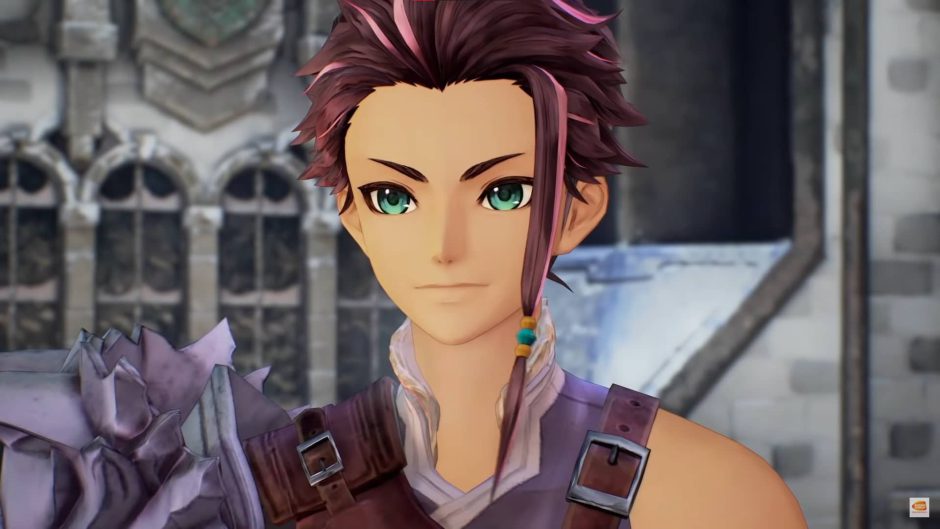 In a few months, we will receive the release of Tales of Arise, the new and improved opus of the legendary Bandai Namco saga. For some time now, we have been receiving new information about the title provided by the study itself, in addition to knowing its release date.

In recent weeks, we’ve received various previews of the title, the two trailers for the two main characters, the gameplay, and even its opening streak. This time, Bandai Namco presents us with a new trailer, where we can see Law; a new character.

Tales of Arise introduces us to a new protagonist

Law is a martial arts expert who concentrates energy in his body to deliver relentless punches. Although he is from Dahna, he joined Rena’s secret police to pursue his own goal.

Tales of Arise will be released September 10 2021 on Xbox One, Xbox Series, and PC.

How to improve your WiFi to play online without cuts: tips and recommendations

Skate will be missing from EA Play Live, but the developers will come up with a “little something” tomorrow

The Summer Game Fest will take place again next summer

Skate will be missing from EA Play Live, but the developers will come up with a "little something" tomorrow