The next Far Cry, Ghost Recon and Assassin’s Creed might be further away than you think 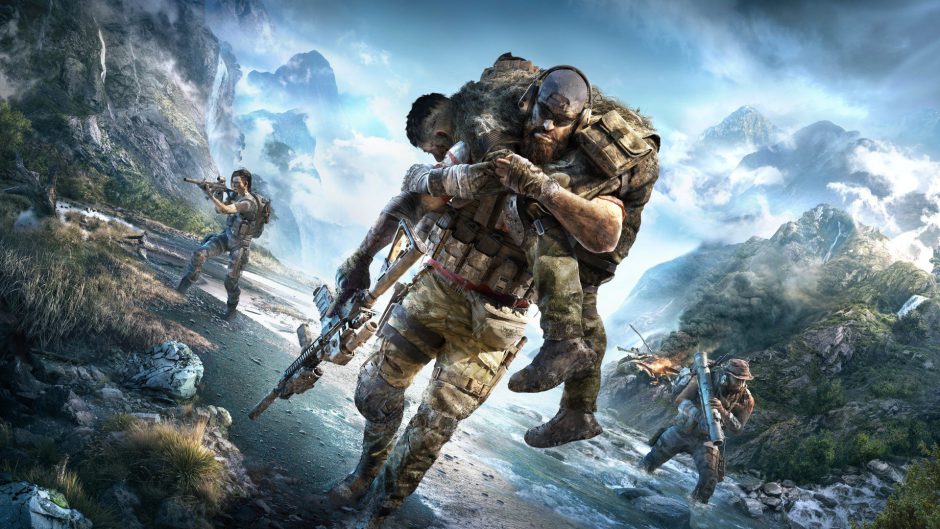 In the video game industry, there are big companies that own a good number of franchises, which are also very popular. An example of a corporate “behemoth” could of course be Ubisoft, one of the largest companies in the entire industry.

I’m not discovering anything new for you if I tell you that among the sagas that are to his credit, there are some like Assassin’s Creed, Ghost Recon or Far Cry that make each episode that hits the market a success (or less, in almost all cases). New deliveries of these and other sagas from the company will surely materialize, but it seems that for this we will have to be more patient than expected.

A detailed article from Kotaku echoes the current situation of the company. This seems to encourage anticipation of a possible sale in the near future, which may not surprise us considering the current situation the company is going through. According to this same article, this situation would fully affect the development of the new Far Cry, Ghost Recon or even Assassin’s Creed, which would see their release date delayed.

All this information is not confirmed at this time, and even if given the situation it is quite possible that the sale will eventually take place, we cannot yet take it for granted.

PlayStation 5 CFI-1100 review: better or worse than a boot console?

Samsung Odyssey G5: One of the best gamer screens of the moment comes at an unprecedented price

Samsung Odyssey G5: One of the best gamer screens of the moment comes at an unprecedented price