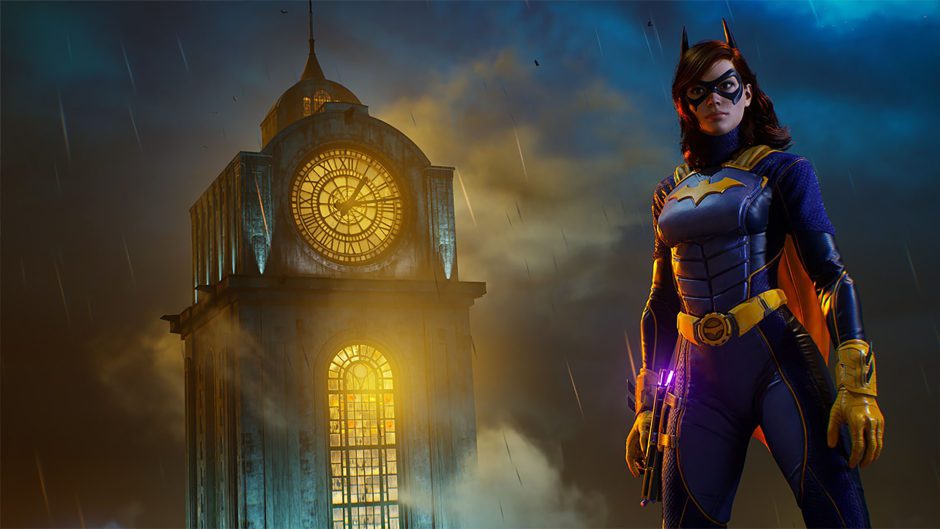 Each time we know a few more details about the new Gotham Knights, which, while not having Batman’s presence, will not disappoint DC fans when it comes to heroes.

This new proposal which will continue the structure already seen in the Arkham saga (although it would not be located in the same universe) will allow us to control Robin, Nightwing, Batgirl and Red Hood in their fight to protect the most dangerous city in the world. DC Comics universe. in a reality in which the batman appears dead. Besides having multiple heroes, it seems that you can also wear multiple costumes with each one.

Gotham Knights and a city without Batman but with many heroes

The news comes from Andy Gagnon, one of Gotham Knights’ level design leaders who, on his own account Twitter

uploaded several images of gifts that people from WB Games Montreal He gave it to the developers and where you can see some of the heroes’ costume designs, and the truth is, they’re spectacular.

Thank you @WBGamesMTL for the early Christmas present!

(Now I should probably hang them right at some point 😁)#GothamKnights pic.twitter.com/v6mojTcozr

The game will arrive on Xbox Series X / S, Xbox One, PC and Playstation 4 and 5 in 2021 but at the moment the exact date is not known.

Video game translator and localizer with a passion for retro titles and simulators. He has never released a control since receiving an Atari 2600.

No More Heroes 1 and 2: PC versions listed by ESRB News

Why you should return with Update 1.5

Why you should return with Update 1.5