What do you think of February games with gold for Xbox? 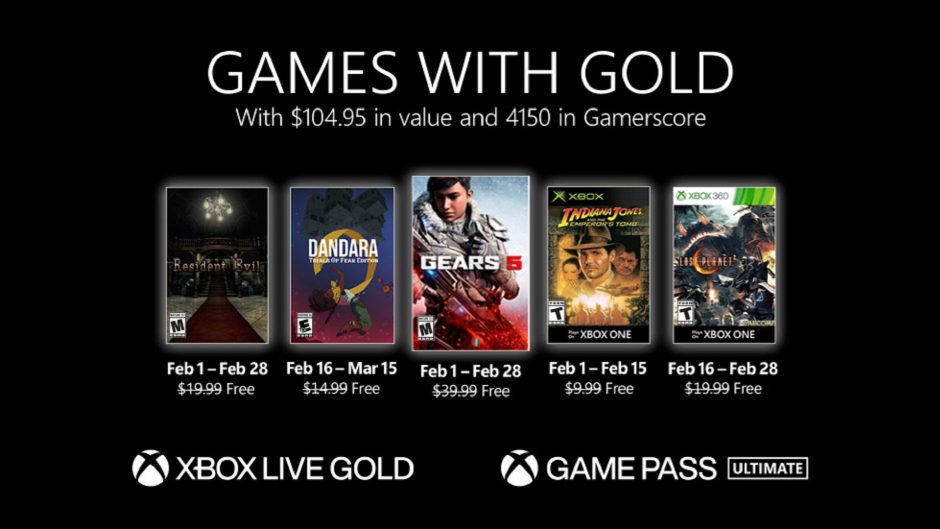 One more month the program’s games have been announced Games with gold for Xbox One and Xbox 360. As every month during the same period we will have at our disposal a total of four games available, two (those of the Xbox 360) will be ours forever and the other two (those of the Xbox One) will be ours as long as we pay the subscription to Xbox Live.

Summary of the service aside, like every month when the games of the month are announced there are many users who are satisfied and others who are not with the quality of the games offered. This is why we want to conduct a survey so that you are the ones who assess firsthand what you think of new incorporations. If we look coldly we see that for a monthly fee of 7 dollars

We fear 4 new games every month and two of them are ours, so in terms of relation, quality, price, it is indisputable that it is a good program, another thing is the quality of the games offered, which we want to real with the following inquiry.

Games With Gold for Xbox February 2021

The Lord of the Rings: Gollum gets another delay