WWDC 2021 was rich in novelties. In the end, there was no new material, so we will continue to wait for rumors of Macs with a more powerful Apple processor aimed at business users who need more resources to develop their work.

However, all Apple operating systems have received updates to continue to improve the user experience with their devices. It’s here the complete list of upcoming news officially in a few months: 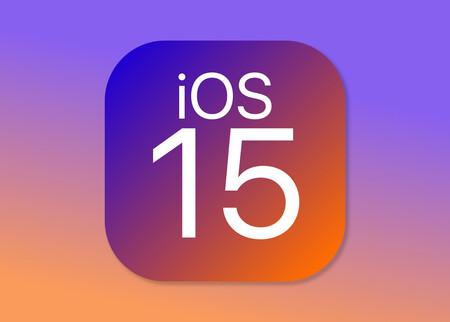 We start with one of the highlights, iOS 15. The operating system for Apple iPhones has been updated with interesting news in many sections: 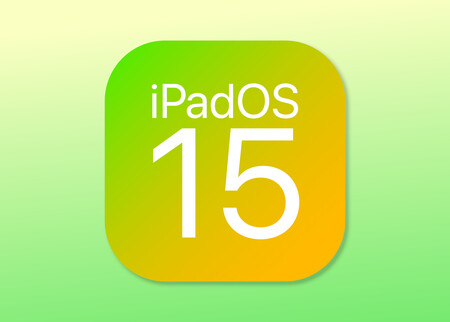 There was a lot of anticipation with the next major operating system update for Apple tablets following the addition of the M1 chip in the latest iPad Pro. which brings back iPadOS 15. 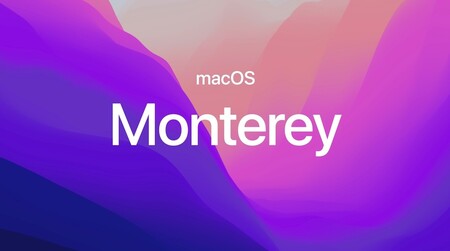 macOS 12 Monterey is the name Apple ultimately chose for the operating system it uses in its desktops and laptops. Here’s what’s coming soon to Mac: 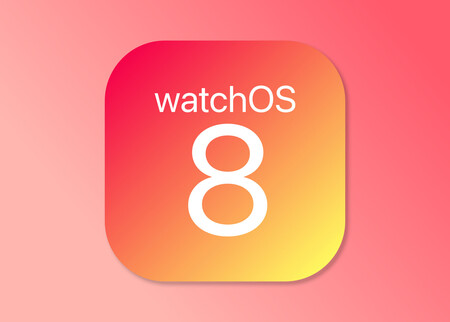 How could it be otherwise, watchOS 8 has been present and has new features to continue promoting “smart” Apple Watch. These are the new functions 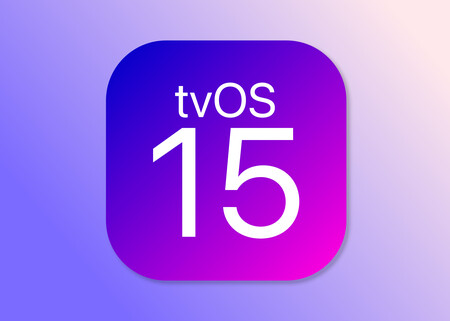 The Apple TV media center remains an important part of Apple, although Apple TV + is accessible from many brands of TVs and streaming devices, or AirPlay 2. However, with tvOS 15 this product keeps improving.