The Cupertino developers have yet to start their Christmas vacation and it shows: Apple has launched the first beta of iOS 14.4, iPadOS 14.4, watchOS 7.3 and tvOS 14.4 to the entire developer community just two days after the release of the final and stable version of iOS 14.3 as well as new versions of the rest of the operating systems.

It’s not yet clear if these releases will have any interesting news (a matter of waiting for the developers to review the code), but at least we’ll see more stability and security improvements. This time we don’t have a new beta of macOS Big Sur

, which was also recently updated to version 11.1.

A next step we won’t see until New Years Eve 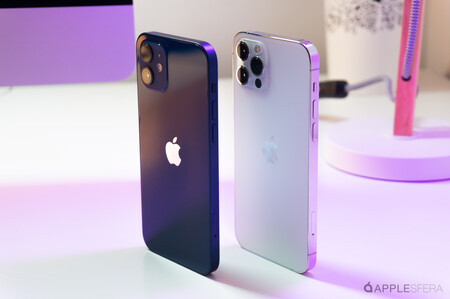 The final and stable version of iOS 14.4 and remaining systems is also not expected to appear anytime soon: Personally I would bet on a launch already in 2021. If you have already installed a previous beta, you can install this new version through settings as if you had a stable version.

Keep in mind that this new beta is for developers, so we don’t recommend installing it unless you are completely sure what you are doing and take responsibility for what may happen. These beta versions are unstable and may contain bugs.

The switch broke, Myst in VR and Cyberpunk 2077 refunded it … C’est La Quotidienne # 47

Rabbits won’t stop jumping in front of my damn horse

Rabbits won't stop jumping in front of my damn horse