Apple will not yet have to change the policies of the App Store.

Contrary to what it may seem, the battle between Apple and Epic Games promises to be a long one. The sentence was already shared a few months ago, however, neither company was happy with the result, which may stretch the process with their resources. Unfortunately for Apple, there were already certain measures that had to be applied yes or yes, such as the possibility of set up links to external payment services

In the decision, Apple was asked to implement the necessary changes in the App Store and in its policies to allow developers to offer more payment methods in apps. And, in fact, the deadline for implementing these measures ended today. Fortunately for the company, one of your resources has finally been accepted, as indicated in this press release, giving them time until the Court of Appeal examines the file in its entirety. 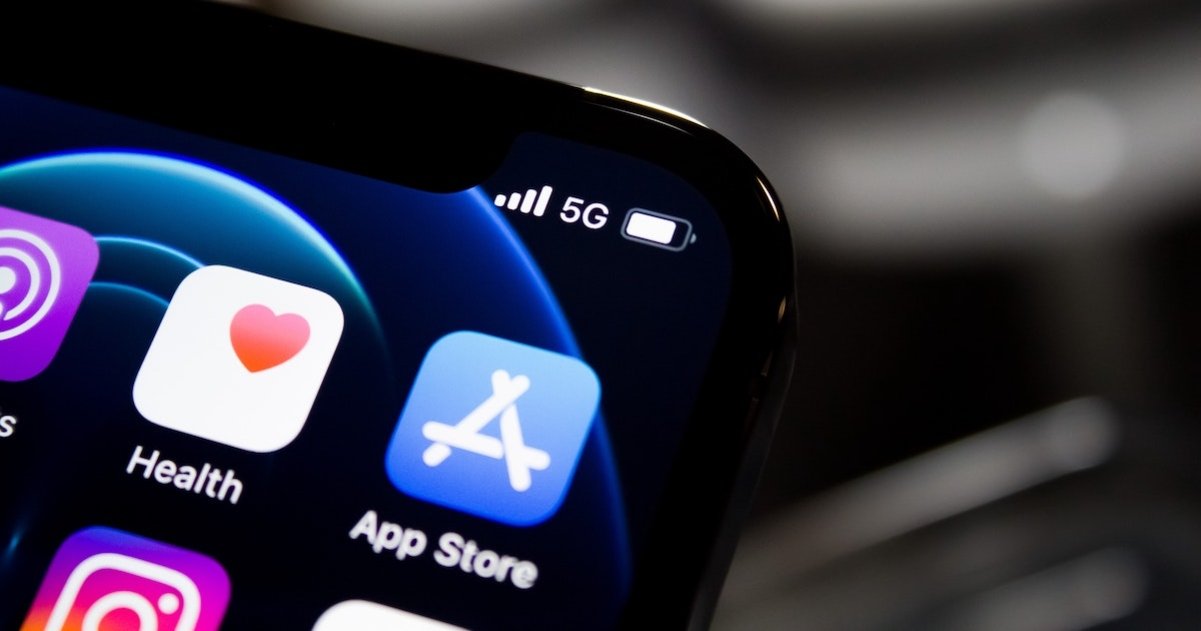 In the past, the company had tried to delay action by going directly to the judge in charge of the case, but the judge rejected his request, prompting the company to take the matter to court. Through this movement, and for a period of time that could be extended by a few months, they won’t have to make any immediate changes to the App Store. According to Apple itself, this will avoid creating new risks for the security and privacy of users.

This implies that neither Epic, whose accounts are still blocked, nor any other developer will be able to implement alternative payment methods in their applications. Of course, the measure has to be applied anyway, even if it takes a little longer than expected. At least, if Apple resources have no effect, which may cause the sentence to be changed in the future.

Infiltration extended! The sci-fi series on Apple TV + is getting a 2nd season