Apple has secured the rights to “Cha Cha Real Smooth” for $15 million!

Popular actress Dakota Johnson will debut on Apple TV on July 17 with “Really Smooth Cha Cha”. Before its premiere, the film is already guaranteed to have been winner of the 2022 Sundance Film Festival American Dramatic Audience Award.

The film is next to CODA, one of the highest paid at the Sundance Virtual Film Festivalthanks to the investment of Apple, which has made this event one of its favorite places to obtain cinematic gems.

In “Cha Cha Real Smooth,” writer and director Cooper Raiff also plays a recent college grad stuck at home with his family. and working as a party entertainer for bar and bat mitzvahs, strikes up a unique friendship with a young mother, played by Dakota Johnsonand her teenage daughter. 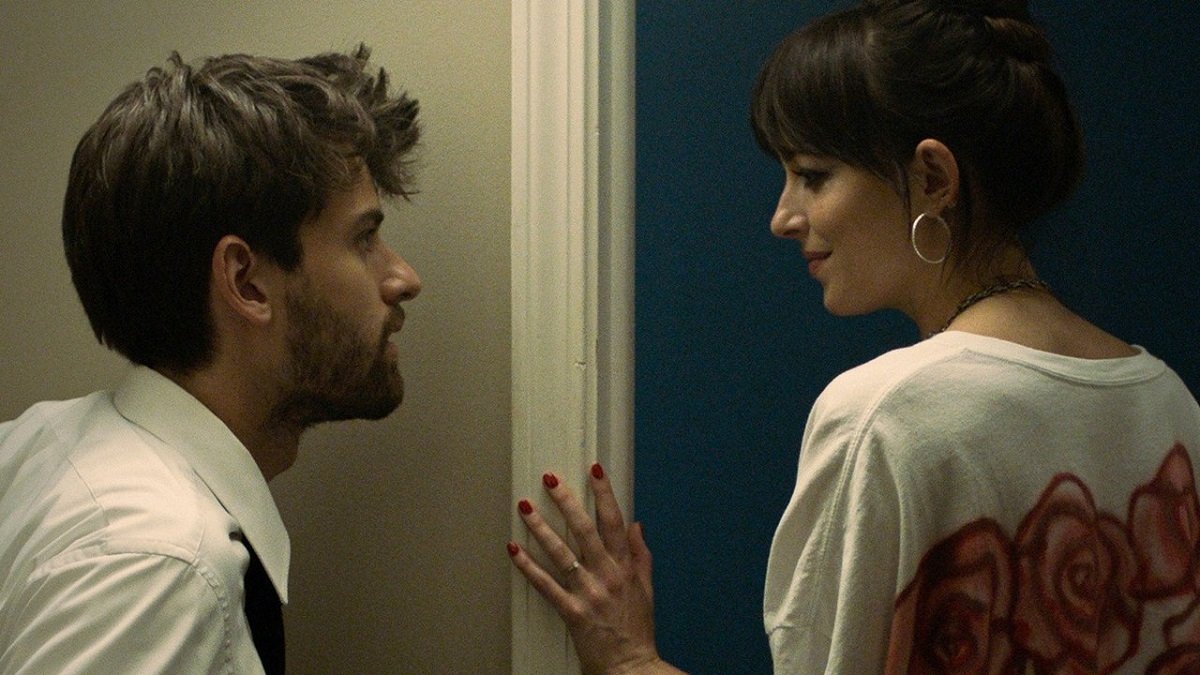 Since its launch in 2019, the sums paid by Apple TV+ to obtain the rights to the films or to co-produce them have not been indifferent. And it is that some of them, like the film by Will Smith, “Emancipation”, have exceeded 100 million dollars in investment.

Unlike many recent Apple movie deals other than “Greyhound,” the purchase was a $15 million acquisition of a feature film, rather than a production or development deal. but stay it is unclear if the deal includes any theatrical releases prior to airing.

At the beginning of this year 2022, Apple shared a list of firsts that even extends to December of this year. However, the company also usually releases dates for some of its content ahead of its premiere. Waiting for further announcements, so far only confirmed:

Throughout the year, Apple TV+ has already announced premieres, partnerships, and projects that highlight the platform’s potential. Unlike other services, Apple still offers a limited catalog, full of proposals from different genres with great technical quality and familiar faces from the world of television and without taking risks with different stories.