The Apple Watch Series 3 is not among the most recommended models in 2022 and I’ll show you why.

And it was already a difficult device to recommend in 2021, a year later, the reasons are even greater. It is better to invest the tender in a new model than to buy the Apple Watch Series 3.

Your design is outdated

the Apple Watch Series 3 design is the same as the original iPhone, a design that Apple has already changed twice by increasing the screen size and reducing the bezels. The screen surface of the latest Apple Watch Series 7 is 50% larger than that of the Series 3. Moreover, it is currently only available in two colors: Space Gray and Silver.

You won’t get many more updates

We are talking about a device with almost 5 years in the market, and that is many years for a processor. Apple has updated it for every version of watchOS it has released since then, but watchOS 9 is more than likely the latest version you receive the Apple Watch Series 3.

Doesn’t have the latest sensors or technology

The Apple Watch evolves and integrates new technologies and sensors that the Apple Watch Series 3 does not have. This model does not incorporate functions such as electrocardiogram, fall detection, compass or the ability to measure blood oxygen. So if you like to watch your health, don’t buy a Series 3 in 2022.

It’s not too cheap

Despite the flaws of the Apple Watch Series 3 in 2022, the device isn’t too cheap. Apple has been selling it for years for 219 dollars, and the years tremble and the price does not fall. By spending a little more, you can get a much better Apple Watch. 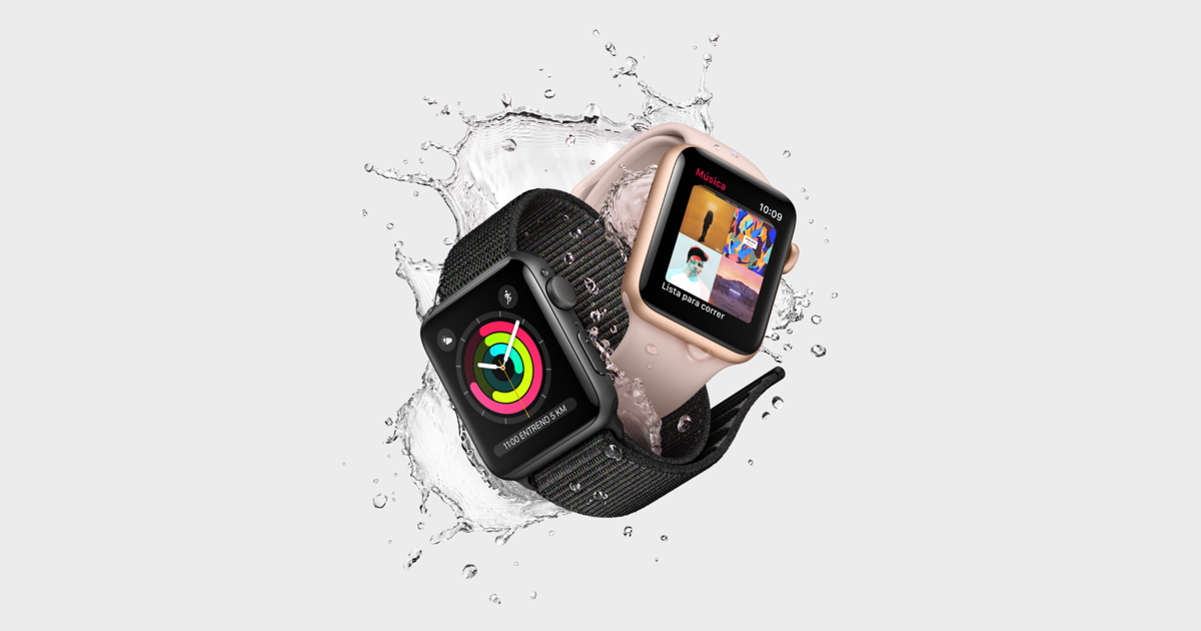 Without a doubt there are better alternatives to the Apple Watch Series 3 which you can get for a similar price and they offer us much more. They are the best.

The most logical option for those who want an affordable Apple Watch. Twice as fast processor, 30% larger screen, fall detector, compass

, the Apple Watch SE offers a lot more features than the Apple Watch Series 3 and can often be found on sale at similar prices. Its official price is 299 dollars, and at that price it is much more worth it.

Any more modern model is a much more attractive alternative. A Apple Watch Series 4, Series 5, or Series 6 It’s perhaps more interesting than the 3 Series. It’s true that some models aren’t easy to get in 2022, but if you find them, these are options you should consider.

If you want to buy an Apple Watch in 2022, better not choose the Series 3. For a little more money you can have more powerful models with better functionsAt least that’s our advice.

This article suggests objective and independent products and services that may be of interest to readers. When the user makes a purchase through the specific links that appear in this news, iPadizate receives a commission.

Activision: The publisher faces an embarrassing problem despite the announcement of the takeover by Microsoft

Activision: The publisher faces an embarrassing problem despite the announcement of the takeover by Microsoft