All of these options can be found easily in the App Store.

It is true that the iPhone and iPad operating systems have several versions incorporating useful tools inside, such as the screen recorder. Either way, it’s always worthwhile to broaden your horizons and explore alternatives, especially if your device hasn’t been able to update to the latest versions of iOS. We show you some apps to record iPhone or iPad screen.

Since iOS 11, Apple has integrated a tool to capture the moving screen natively. In this way, you can record the screen with sound from the same control center of iPhone or iPad. The immediacy you have to access the tool is indisputable, but it also has certain limitations. 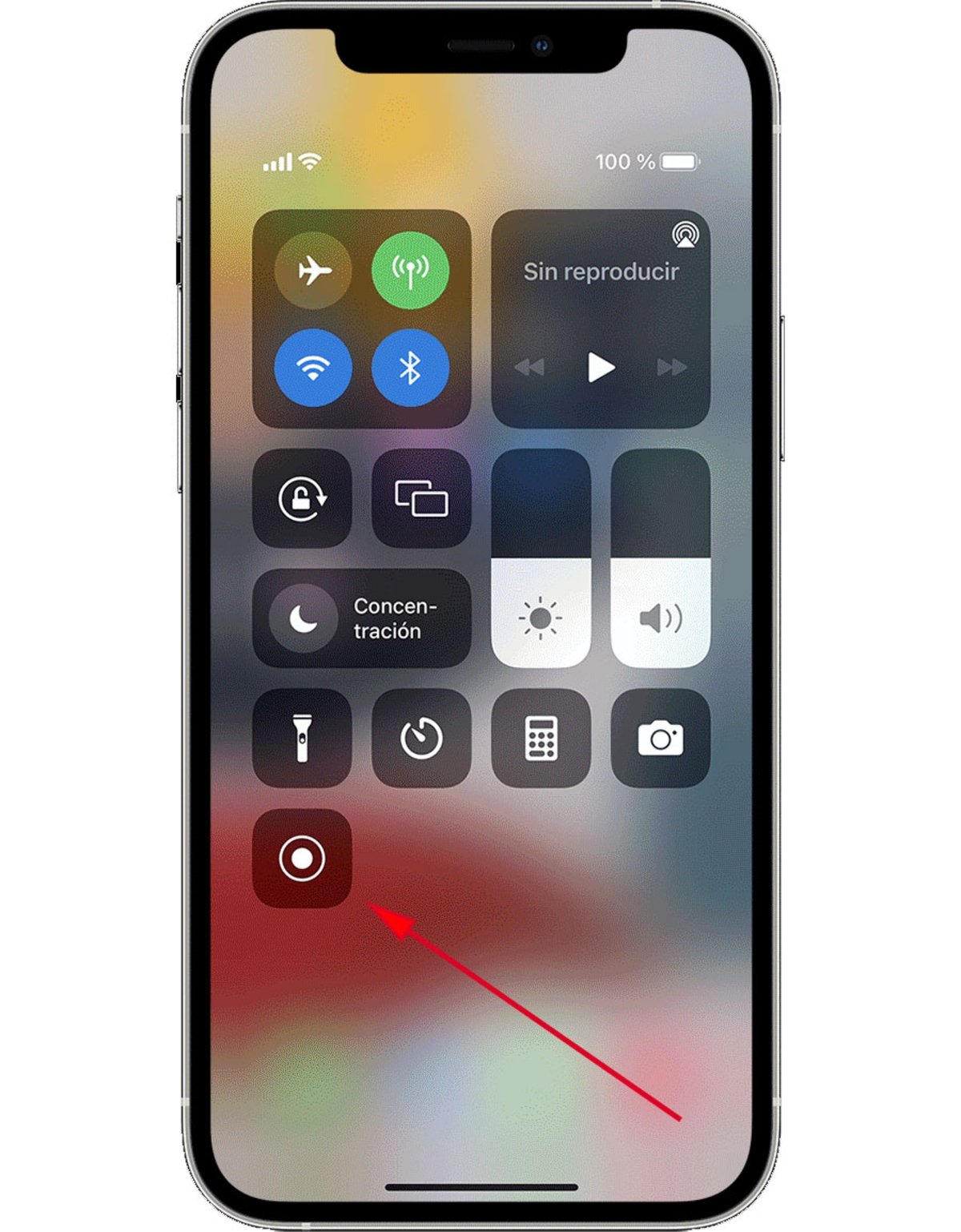 On top of that, for any device with a version older than iOS 11, it will be a real odyssey, because is supposed to jailbreak your device and download an external tool via Cydia. A more torturous process than downloading a simple app from the Apple Store.

And what does a third-party app have that Apple’s recorder doesn’t? Essentially have compatibility for any iPhone or iPadno matter what version of iOS you have. In addition to that, they have many additional functions that the native Apple tool does not have, both in the recording itself and in the subsequent editing of the video. Quality also plays a role, as some of these applications are capable of recording at 60 FPS.

Among these functions, you will find support for streaming videos to YouTube or Twitch, especially if your thing is to download game tutorials or gameplays. Some of them also allow activate front camera to record your face at the same time and see your reactions. Not to mention the editing, which allows you to add music, visual effects, and other items such as a pointer on the screen to indicate where you tap.

The best apps to record iPhone or iPad screen

Once you know all that using an app like this has to offer, we leave the best download options in the App Store to you. Some are free, others with in-app purchases, and others directly paid for. 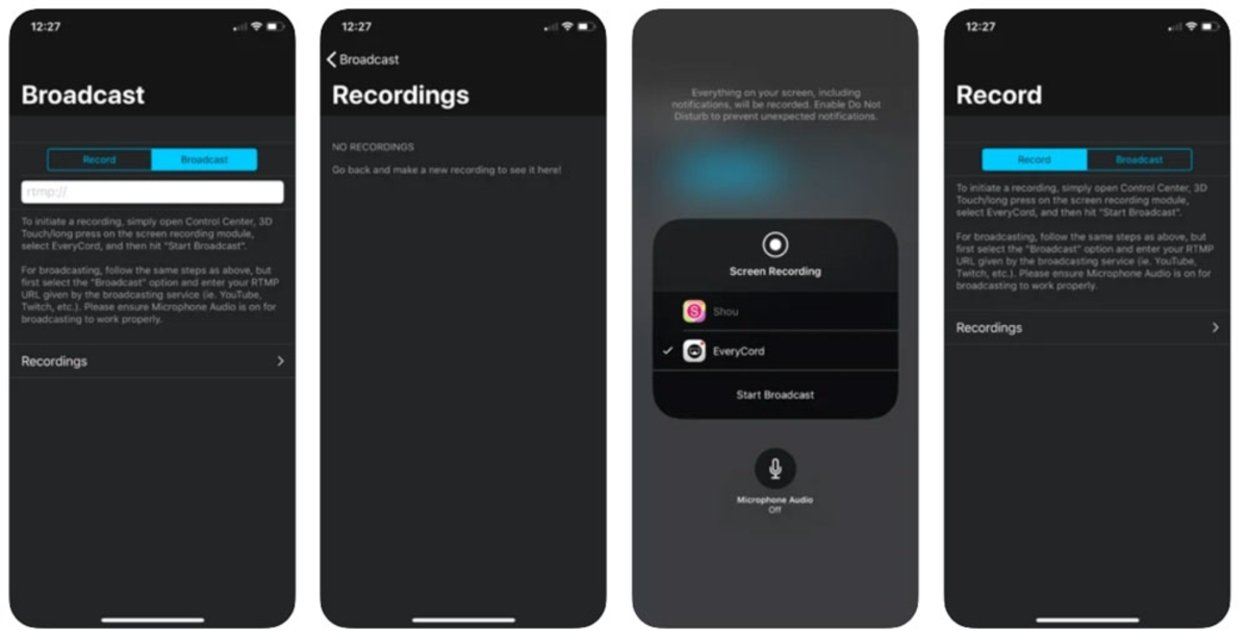 EveryCord was one of the first apps that seemed to be free to download and didn’t require jailbreaking. EveryCord will allow you to record the screen of your iPhone or iPad. Besides, is fully compatible with iOS 10 and iOS 11, so you shouldn’t have any problem installing it.

It has a settings menu where you can edit different settings of the app so that everything is to your liking. On the other hand, it is able to integrate very naturally into the iOS Control Center.

Save it! : Screen recorder 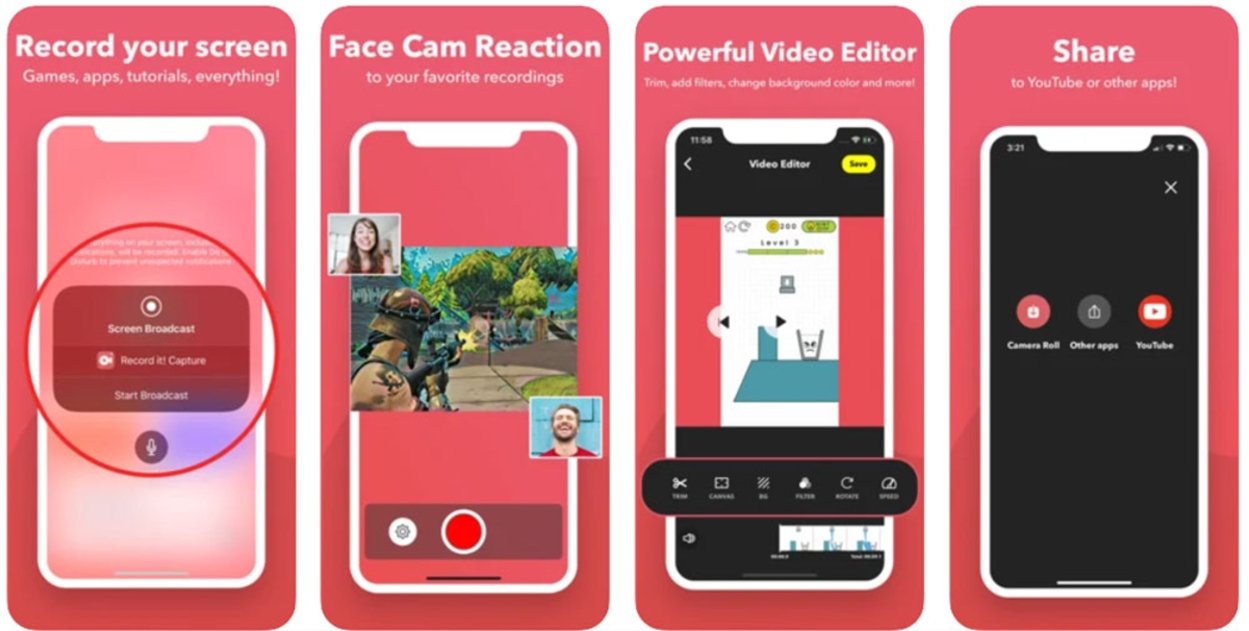 This is a special app because it has different methods to start screen recording, depending on whether you have one. version higher or lower than iOS 12. Like the other apps on this list, it allows you to record your face with the front camera and supports live streaming on other platforms. Of course, for YouTube, it has a fast export mode.

The app is completely free to download from the App Store, although it has a Limit of 3 minutes to make the videoSo keep that in mind. 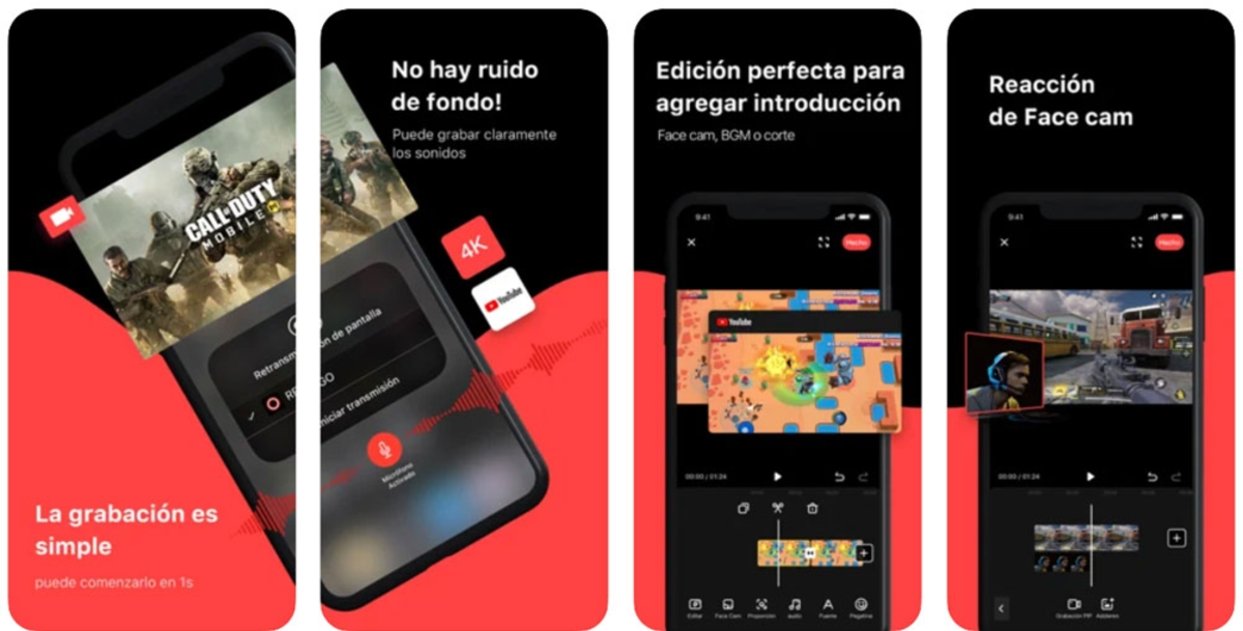 This app allows you to record tutorials, games, video demos and video calls from your favorite games and apps or onscreen audio from your iPhone or iPad. After recording your screen, you can add facecam

to create reaction videos and further enhance your recordings.

It has many songs and sound effects to set those recordings or hide the background sound you don’t want in the video. It is capable of exporting in high quality for sharing on social networks, as well as adding texts to the video if your idea is to make it a tutorial. 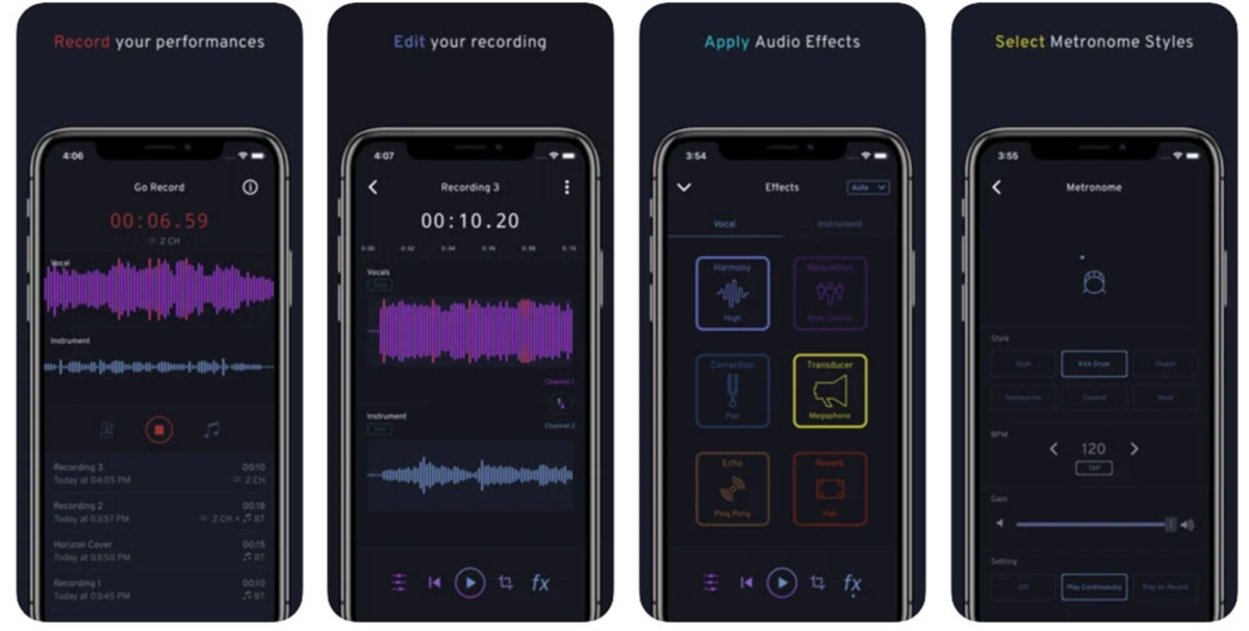 It is one of the most popular in the App Store to record iPhone or iPad screen. Its strengths lie in the interface, which is very light and easy to use. Within his editor, he has an option to make quick cuts and thus eliminate the sections that you do not wish to include, as well as add a space for comments. 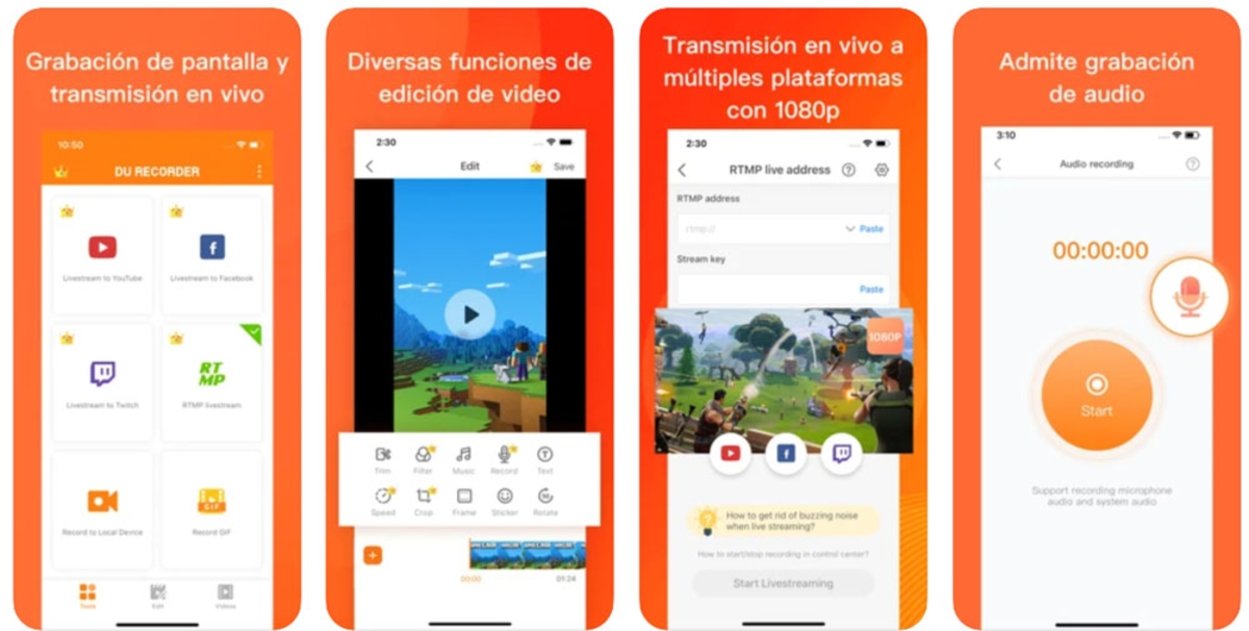 It is both a reliable and easy to use streaming creator and screen recorder. You can live stream your screen to YouTube, Facebook, and Twitch and record screen videos. DU Recorder makes it easy to live stream and record content from your screen like games, live broadcasts, sports, etc.

When it comes to video editing, it has different tools or advantages, such as facecam, video cropping, adding subtitles and even change video speed in the sections you want.

Rebirth investigation and era for Obsidian’s next RPG?

Rebirth investigation and era for Obsidian's next RPG?