When the Apple Watch launched in September 2014, it was available in three materials: aluminum, steel, and gold. Later with the Apple Watch Series 2, which we were able to purchase from September 2016, we saw the arrival of ceramic, a material we now know has it had been in the test phase for more than two years.

The curiosities of the prototypes

As little as we pay attention to the little details and leaks about Apple’s internal dynamics, we’ll know that the company takes its time to develop, test and prototype

products, especially when it is a first iteration. In the case of the ceramic Apple Watch, Apple has been developing this variant since at least 2014.

Twitter account @DongleBookPro posted three photos showing a first prototype of the original Apple Watch in its ceramic case. A finish very attractive for its glossy white color. The prototype, in addition to the hardware, also contains other curiosities. One of them is that in the typical Lore Ipsum Pain phrase, Apple replaced the last R with a W, needed to see what the word Watch would look like in that font and size. 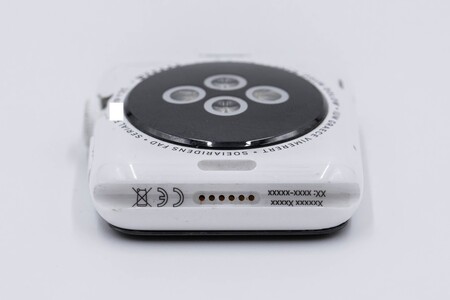 Another interesting point is the connection port in the strap area. A port which, although we might expect to be used for debugging and testing, could have been considered in the context of smart bracelets 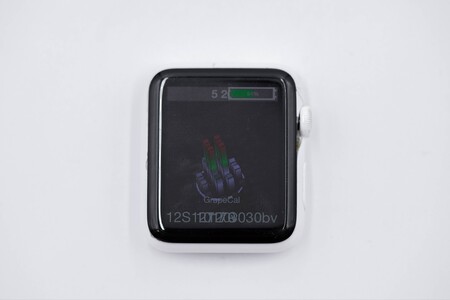 Finally, in the prototype we see a photo of the operating system that was running the clock internally. The truth is that beyond a central image, a few numbers and a huge battery indicator, we don’t see much more information.

Ripe for Revenge. The saga will bring its peculiar action to mobile devices in August and for free

Ripe for Revenge. The saga will bring its peculiar action to mobile devices in August and for free