Dadish 3 returns to the fray as a great platformer from the hand of Thomas K. Young

Dadish 2 entered the list of top 25 Android games released in 2021 for more than obvious reasons. Now come back with dadish 3 to bring everything that made this saga so popular: pure addiction, pixel art for every nook and cranny, and fun and entertaining characters.

Dadish 3 is now on Android

Thomas K. Young is an independent developer which, with its Dadish saga and the two Super Fowlsts, has conquered the hearts of many Android gamers eager for good platforms.

Of course, in each of these games we can guess the titles that were inspired, such as the same Nintendo Super Mario. Young was able in these games to show that he knows very well what he is doing and that is why he is launching free and high quality games on the Play Store. 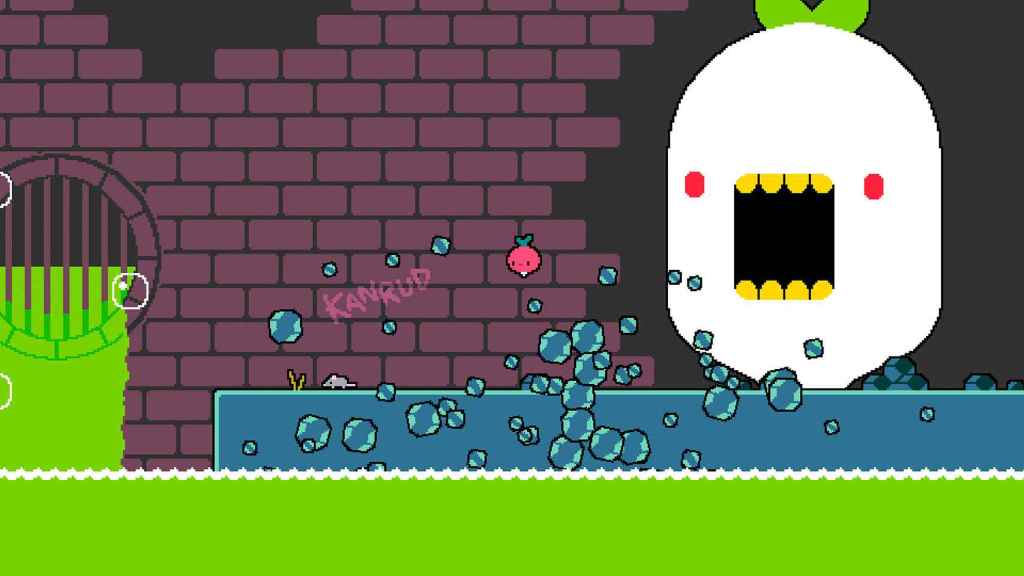 With Dadish 3 one can almost say that it is the culmination of the saga with everything that made it famous. Pure addiction, since sometimes you have to play it to be able to jump between platforms, and a series of complicated levels in which we have to use the bogeyman a little to get to the next one.

That in a few hours you already have your reviews and his 4.8 points average

it shows that it has its supporters due to the design quality of its platform games. And even more in a well-populated genre in which it is quite difficult to stand out.

This time we can even ride a dolphin, explore the desert or getting lost in the sewers trying to reunite the children of the father who is looking for them, who is none other than the protagonist of Dadish 3.

Such as retro platformer which invites us to know each of the secrets of the levels and thus take advantage of the different tools that we will have in our hands to jump almost endlessly, or even use the double jump as one of the best abilities of the protagonist.

One of the best of the year 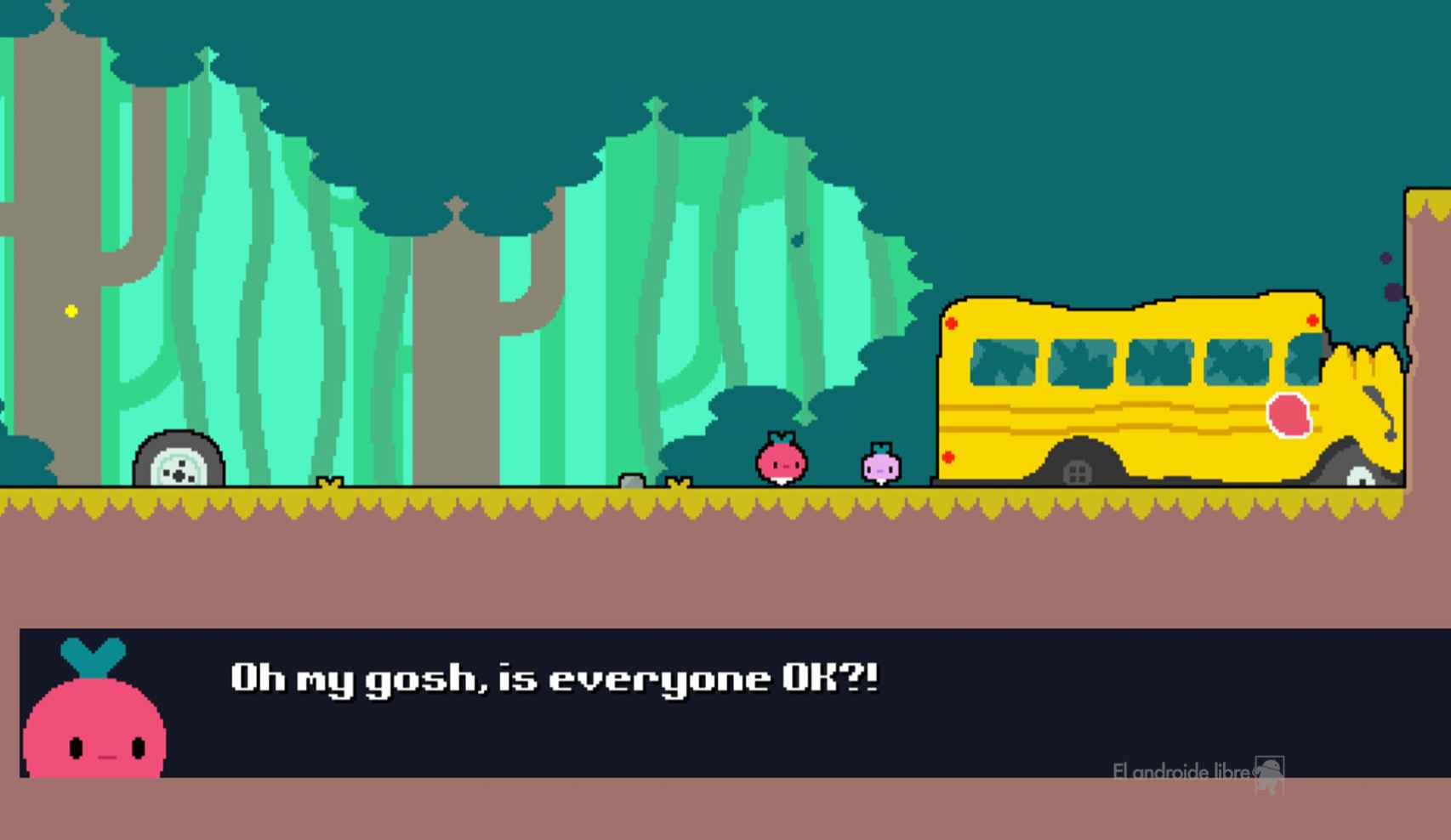 And with this simplicity and naturalness of each of the Dadish Released on the Play Store, Thomas K, Young finds himself again with the release of Dadish 3.

You have it for free on the Google Play Store so that you are downloading it right now and so you can enjoy this summer a platform with all the law.

How to Get Diablo’s Immortal Charms, How to Use and Level Up Charms and Skill Stones Explained

Requiem is seen in extended gameplay

Requiem is seen in extended gameplay