Two SIM cards are better than one, at least on some occasions. If you have a Dual SIM mobile and you enjoy it with two different SIM cards, we will tell you the best ways to get the most out of it.

Dual SIM mobiles are not a new invention, but it is only recently that they have been extended to practically all current Android mobiles. This feature has several advantages, although it can be a bit messy if you don’t configure it correctly. We show you several ways to dominate a Dual SIM mobile.

Put a different tone on each number 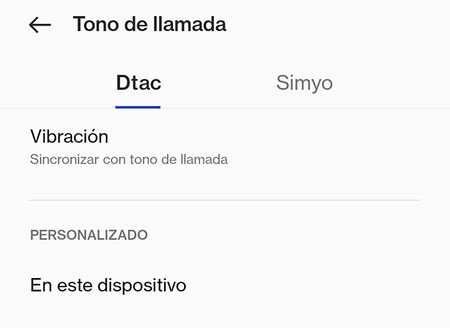 When they call us on the phone, the cell phone starts to make noise and usually we don’t have much time to think about whether we’re going to answer or not. One way to know whether you should respond or not is set a different ring tone for each SIM, something that today is usually not missing in any Dual SIM mobile. This way you will know if they are calling you on the personal SIM or the work one (for example), without even having to look at the screen.

The tweak, although hidden, is usually present if you are using a recent version of Android. Sometimes you will find in the sound section

, and sometimes in the SIM card. If you can’t find it, search for “ringtone” in the top search box of Android settings. On some phones, it appears as two tabs with separate ringtone settings, one for each SIM card.

Clone your WhatsApp to use two accounts

If you have a Dual SIM mobile with two SIM cards and each with a phone number, you will probably want take advantage of this second phone number in applications such as WhatsApp. If some applications like Telegram, Facebook, Instagram or Messenger allow you to use several accounts without further ado, other applications like WhatsApp do not allow it.

This is why Android layers include the function of mirror or clone apps, so you can create a copy of WhatsApp and use your second phone number there. The option is available on mobile phones from brands such as Xiaomi, Samsung or OPPO, although it does not yet exist on mobile phones with pure Android. In them you can always resort to third-party applications, such as Parallel Clone or App Cloner

If it’s essential for you to always have mobile coverage, why not add coverage? This is one of the advantages of having several SIMs in a mobilethat when one carrier’s coverage fails, you can always try your luck with a second carrier, the one with the second SIM.

The idea is to use a Dual SIM mobile with two SIM cards from different operators (which do not use the same network, of course), to be able to use one or the other depending on the case. For example, some companies may give you a better result in the city and others may be more stable in the countryside.

Enjoy data from both SIMs 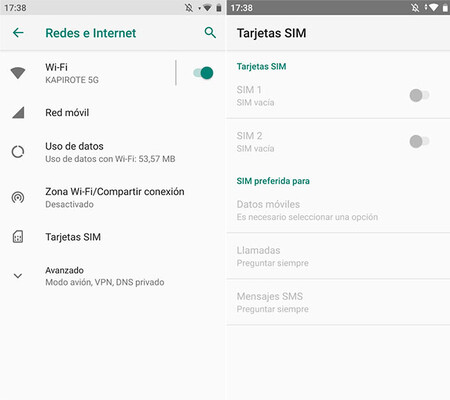 Another advantage of having two SIM cards is that when you run out of data on the main SIM card, you still have the secondary callback SIM card. It depends on the plan you have contracted, of course, but for example, you may run out of gigabytes in the main SIM card and in the secondary SIM card, you still have data which is included in your tariff and you generally do not use it.

In this case, you must make the change manually, because Android you can only use data from one SIM card at a time. To do this, go to the settings of Networks and Internet and, in the SIM cards settings, change the default SIM card you want to use for Mobile data.

Use a local SIM card on the go 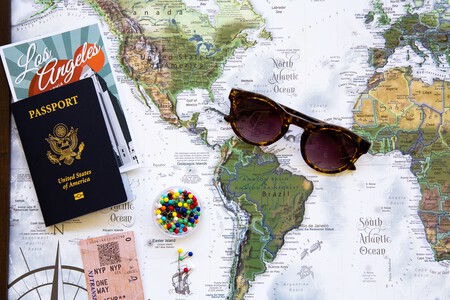 Do you have a Dual SIM mobile but only use one of the SIM cards? This can still be useful if you are traveling, especially if you are traveling outside of Europe and have free European roaming. do you with a local SIM card in the country of destination it’s one of the easiest ways to get a mobile connection abroad, and it’s usually cheaper than other inventions like portable “Wi-Fi gadgets”.

In this case, you just need to insert the local SIM card and set it as default for calls, texts and data

, to avoid surcharges abroad if you call all your life with your SIM card. You can configure it from the section of Networks and Internetin Android settings.

Change SIM while calling and texting 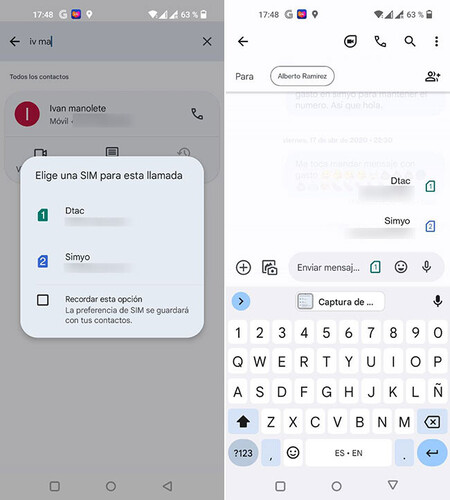 It costs a little more than we’d like, but the main texting and calling apps are already compatible with Dual SIM phones, including the Google Phone app and Google Messages. These apps show you with some sort of callsign on which SIM a call or message arrivedin addition to being able to choose whether you want to answer with one or the other SIM card.

The trick here is choose Always Ask in Preferred SIM settings for calls and SMS, in Android SIM card settings. This way you can switch between one or the other number before making each call. In SMS, it is possible to change SIM when sending a message, by a long press on the send button.

Give it a name so you don’t get confused 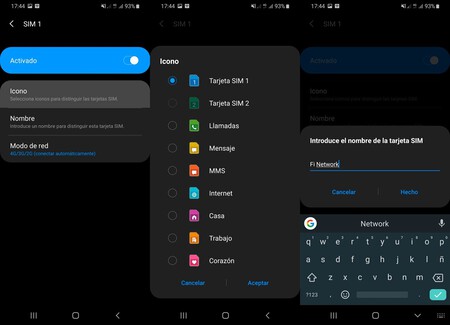 Options for renaming the SIM card on a Samsung mobile

By default, the two SIM cards of a Dual SIM mobile are called with names such as SIM 1 and SIM 2, which does not help much. The good news is that many times it is possible to rename the map. On a Samsung mobile with One UI, it is even possible to assign a different icon to be able to distinguish them more visually.

If your mobile allows you to change the name of the SIM cards (usually from the Data and Internet section, in the settings) it is strongly recommended to do so to avoid confusionespecially if you use the numbers for different purposes like one for work and one for personal life.

The best horror shows on Netflix and other streaming services

The best horror shows on Netflix and other streaming services