Microsoft has taken a step forward with the new Chromium-based Edge. A browser that resists other consolidated alternatives like Chrome or Firefox and it does so in desktop and mobile versions and in part thanks to improvements like this which now comes to Android.

In its attempt to make Edge with the Chromium engine a more attractive browser, anyone who uses it on Android will now see how it is easier to sync all data

. For now, an improvement available only in beta phase which should soon reach the stable version of Edge. 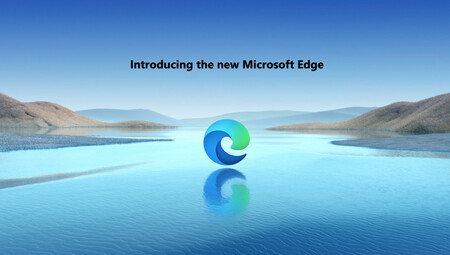 This is the beta channel version with Microsoft Edge number 45.11.24.5118 and that can now be downloaded from Google Play. There are now more items that will always sync with the version of Edge for other platforms, yes we are both logged in with the same account.

Until now we had the possibility to synchronize data and content and now we see how in our account settings and in the “Synchronization” section a more complete list appears Consisting of additional items such as favorites, open tabs, form filling, passwords, collections, and history. 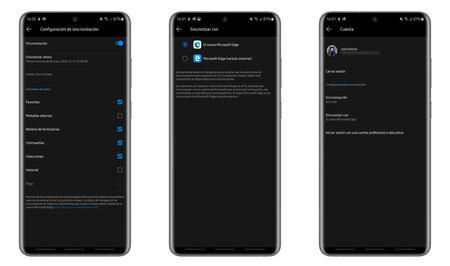 Convenient options such as search history and tab synchronization to improve data synchronization between phone and computer. In addition, there is another option called “payments” which seems inactive at the moment.

Remember that joining beta programs for different apps on Google Play is extremely easy and so you can access features before they reach generality public. The Hero Slayer announced for PC and consoles