Last week, The Electronic Frontier Foundation has smashed a spear in favor of transparency in Apple’s application tracking. This function should be deployed at the beginning of 2021 to offer the user greater transparency in the management of his data. EFF has severely criticized the Facebook campaign for trying to discredit the measure, calling it “ridiculous”. 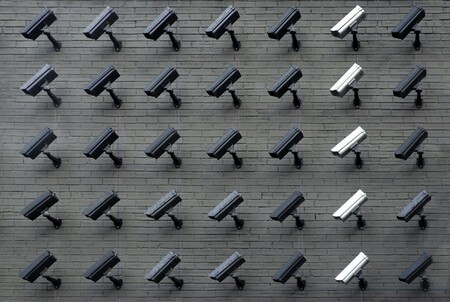 The Electronic Frontier Foundation (EFF) is an organization that seeks to “defend civil liberties in the digital world”. In recent years focused on user privacy as a means of protecting these rights. Now, in a new post from Andrés Arrieta, Director of Privacy Engineering at EFF, has spoken out to defend Apple in this way:

Facebook recently launched a campaign claiming to be protective of small businesses. This is a ridiculous attempt by Facebook to try and shield itself from its poor track record of anti-competitive behavior and privacy concerns, while trying to derail Apple’s pro-privacy changes that are a problem for them. Facebook activities.

[…] Requiring trackers to ask for your consent before harassing you on the internet should be the obvious place to start, and we applaud Apple for this change. But Facebook, which has built a massive empire around the concept of tracking everything you do by letting apps sell and share your data with shady third-party companies, wants users and lawmakers to believe otherwise. 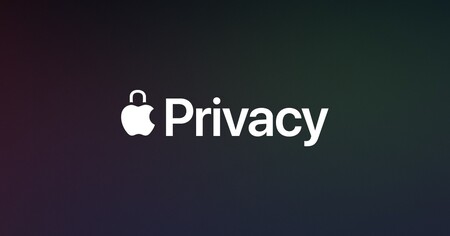 The EFF is thus dispatched against the social network, which it accuses of filling its pockets with targeted advertising. The organization goes on to say that these types of ads do not pay content creators (apps, websites) as it should, but it is intermediaries like Facebook that benefit greatly.

He also argues that because of the importance placed on this type of advertising, the rest of the ads are of less value in the eyes of advertisers. And, in addition, investment in innovation in other advertising methods, it fades.

In short, the image they paint from the EFF is quite black. They end their statement by stating that their foundation will always support what benefits the user, harshly criticize companies that harm you. When in doubt, they claim that here Apple is right, while Facebook is not. And it gives notice to Google to implement these protections in Android in the immediate future.

The podcast year 2020 – cheers for Switzerland and sorry, Saarland!