features, price, release date and everything we think we know about Google’s mobile

2022, which means that the next generation of Google mobile phones already has a fairly definite name, although the brand hasn’t made an official statement about it. Unless something drastically changes, this year we will welcome the Google Pixel 7 and Google Pixel 7 Prothe new couple of high-end phones from the “owners” of Android.

As happened last year, and not counting the strange decision that deprived us of the Pixel 5, the Google Pixel 7 should go on sale in Europe. So we get to work to collect all the information that removes any doubt about the launch. By the time of its presentation, we will keep this information up to date with all that is happening on the future offspring of Google.

How many models of Google Pixel 7 will go on sale?

As we already mentioned in the introduction, if the trend continues in relation to the following generations, we should see two models arrive. The Pixel 7 as a base model and the Pixel 7 Pro as a higher modelwhich would correspond to the XL models of previous years which disappeared after the Pixel 5 arrived on its own.

However, it’s fair to include a model that (even if nothing changes) we should see coming in 2023 called Pixel 7a. Just as we should see the Pixel 6a arrive soon, Google will launch a new mid-range for the middle of next season. So really, and counting them all, the Pixel 7 should form a trio.

What screens and sizes will the Google Pixel 7 have? 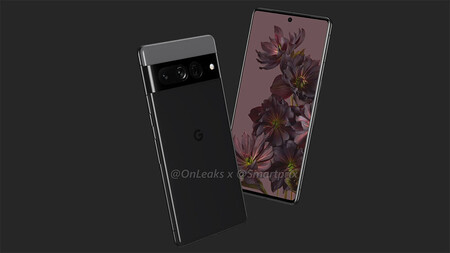 In the current generation, that of Google Pixel 6 and Google Pixel 6 Pro, Google has opted for OLED panels in both models. In the case of the Pixel 6 it mounted an AMOLED while in the Pixel 6 Pro it chose a P-OLED plastic polymer. Nothing suggests that Google will change technology, even if the first leaks already tell us about the diagonals.

Will the Google Pixel 7 have 5G? And what processor will they have? 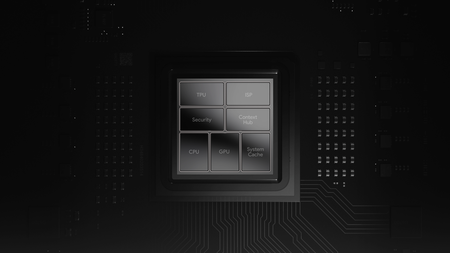 The previous model was made by Samsung, apparently modified from an Exynos that the Koreans eventually decided to outsource to third parties rather than produce themselves. If nothing changes, Samsung will redo the Google Tensor 2 e will integrate one of its 5G modems from the Exynos family.

What cameras will the Google Pixel 7 have? 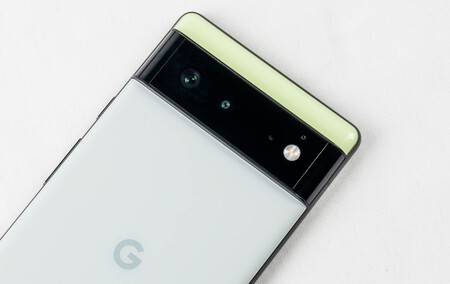 One can take a look at the current-gen to get an idea of ​​what’s to come, as we haven’t had any leaks about it yet. The Pixel 6, for example, opted for 50 megapixels for the main camera and 12 megapixels for the secondary camera, one with a super wide angle lens. F/1.85 for the first and f/2.2 for the second, by the way, in terms of apertures, with the first optically stabilized.

Google would add optical zoom only to the Pixel 7 Pro, the only one with three cameras

In the case of the Pixel 6 Pro, Google added a third 48-megapixel camera with 4x optical zoom and f/3.5 aperture. If nothing changes, the Pixel 7 and Pixel 7 Pro will repeat the settings. We may see variations in megapixels from some sensors and others, but the idea that the Pro model is the one that offers the zoom to differentiate from normal it seems solid.

And when it comes to the front, the Pixel 6 has already opted for 8 megapixels for selfies while the Pixel 6 Pro has done the same with 11.1 megapixels. Again, numbers can be very even which we see happening in the Pixel 7 and Pixel 7 Pro. We’ll wait for the leaks to start filling in those gaps.

Will the Pixel 7 have fast and wireless charging? 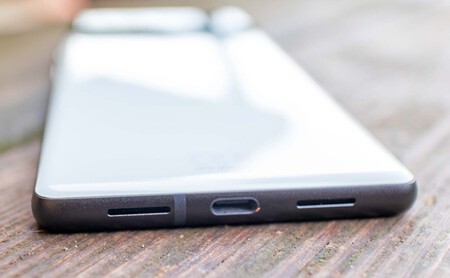 Looking at the current generation, the answer has to be a resounding yes, barring a drastic change of plans at Google. The Google Pixel 6 and 6 Pro both opted for 30W fast charging and the presence of wireless charging. wouldn’t it be strange that for next year this figure will increase to 50W with the arrival of Google Tensor 2. We will be attentive.

Can I buy the Google Pixel 7 from Europe?

As we mentioned in the introduction, with the Google Pixel 5, a strange decision was made which is still not understood and ultimately not offered for sale here. It could be purchased in other European countries with shipping to Europe without problems (via eBay, Fnac and other stores) and the warranty covered them without problems in our country. But Google did not include them in its Store.

With the Pixel 6 which was reversed and both models arrived, albeit late (presumably due to production issues following the semiconductor crisis). If nothing changes The Google Pixel 7 and Google Pixel 7 Pro should be marketed in Europe without major problem. Hopefully now Europe is included in the list of countries for the first round and we have them without waiting.

Elden Ring reaffirms itself as the best-selling game of 2022

Elden Ring reaffirms itself as the best-selling game of 2022