Google just announced a good set of upcoming changes Google TV app for Android, not to be confused with Google TV which is available on televisions and devices like the Chromecast with Google TV.

On Android, the Google TV app replaces the old Google Play Movies, although only in regions where it is operational. The update adds support for more streaming services, a slight interface change and more recommendations on what to see 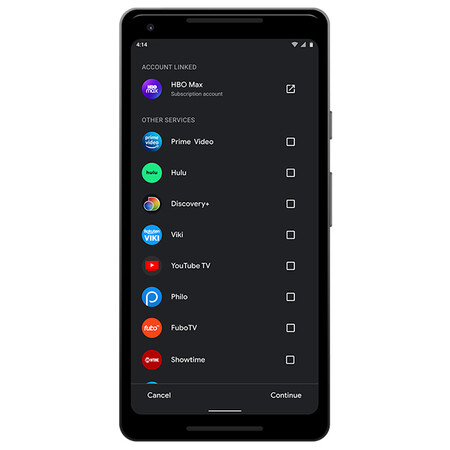 Google TV recommends movies and series that interest you from all the streaming services you’ve set up in the app. With this update, Google TV adds eight additional streaming servicesincluding YouTube TV from the house. Here are the new additions: 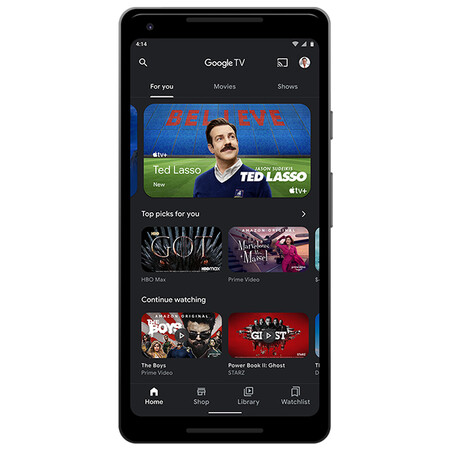 In the design section there is a curious change and that is that the posters of each film are shown in panoramic format, whereas previously they had a square design. Additionally, the Rotten Tomatoes score is included under each cover. On the other hand, if you find something in the recommendations that you have already seen, you can mark it as seen from its information page.

The latest change is also related to recommendations: with this update they will be displayed more lines with personalized recommendations, after Google claims to have improved its recommendation system to include more specific categories. These changes will begin rolling out this week, first in the United States.