Google unveils the ultra-cheap JioPhone Next, an Android mobile with its own operating system

Google not only develops its own phones, it also collaborates on the creation of other devices, such as the JioPhone Next. is smartphone, expected for months as “the cheapest Android 4G in the world”, is already official in India. And in the end, it didn’t turn out to be the cheapest; as much as it is super economical.

The story of JioPhone Next began with a collaboration between Google and Reliance Industries, a multinational corporation that also owns an Indian telephone operator, Jio. The challenge facing the two companies was the creation of a Android mobile which was a smartphone, which offered everything that was usual in these phones and which also included 4G

. The essential premise was established in the price, a guideline that the JioPhone Next ultimately followed. More or less.

Android with its own layer created by Google 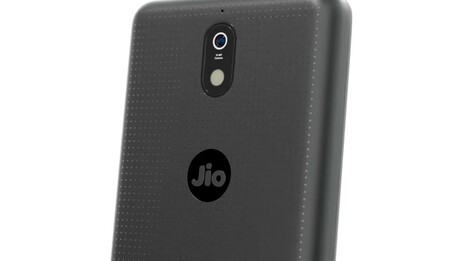 Since the phone was targeting the cheapest segment possible and the JioPhone Next needed to deliver as full an experience as possible, the development work of the device lasted several months. After several announcements, it was finally made official, as Google itself communicated.

The JioPhone Next is a smartphone with all the law, although conforming to what one might consider a basic telephone. The material is at this economical height, as is the design. And the software itself: Google created a specific layer on Android (in principle Android Go) which he named Pragati OS.

Said Pragati operating system retains superior mobile functionalities such as Google Assistant, its translation functions and Google Lens. It integrates the Google camera in its basic version and without giving up portrait, night and automatic HDR modes

. In addition, Google assures that it will update Pragati OS frequently in order to give more guarantees to Indian buyers.

The JioPhone Next is a mobile with a 13 megapixel rear camera equipped with an autofocus, offers an 8 megapixel front sensor (also with autofocus), equips a 3,500 mAh battery, 5.45 inch screen with HD + resolution, 2 GB of RAM, 16 GB of storage and a Snapdragon 215 processor, among other hardware items. 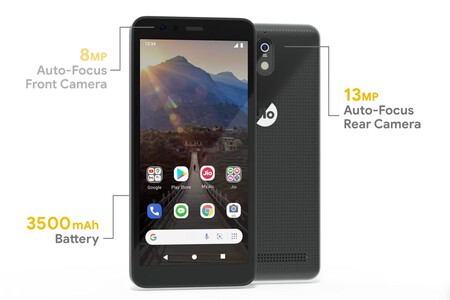 In the end, it’s not the cheapest Android in the world, but it certainly comes close: the JioPhone Next will be available in India on November 4 at a price of 74.61 dollars to change, 6 499 Indian rupees.

Bright Memory: Infinite gets the PC release date-but there is no news about the Xbox release