How to enable control of Google Home devices on Samsung mobiles with One UI 3.1

With One UI 3.1, Samsung lets you select other device controls outside of SmartThings, such as Google Home. In this way, the Galaxy S21 approaches the Google Pixel: with its control center Chromecast, home alarm or your lights can be managed directly. It will all depend on the devices connected to Google Home.

With Android 11, Google introduced a centralized way to manage connected devices – via the control center. Located in the power menu and accessed by just pressing and holding this button, from the center you can turn on the lights, see what’s playing on the Chromecast or turn on the vacuum, it will all depend on what you have logged in at home. The problem is that Google does not force to include this menu with Android 11

, so brands like Samsung ignore it. But there is a way to get it back. 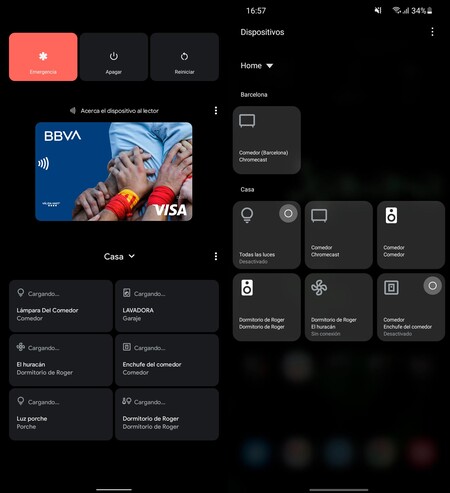 On the left, device control on the Google Pixel; on the right, management of Google Home on Samsung Galaxy

Since Samsung includes its own software and has a centralized control system for devices, SmartThings is the default in the system layer. With One UI 3.0, it is not possible to eliminate the SmartThings control, but it is possible with a UI 3.1, the custom layer that Samsung includes in the Galaxy S21; and that later it will come to other phones of the brand.

As we said, Samsung allows direct access to its own control of connected devices, SmartThings. To replace it with Google Home, menu offered by Google on the Pixel, the following steps must be performed: 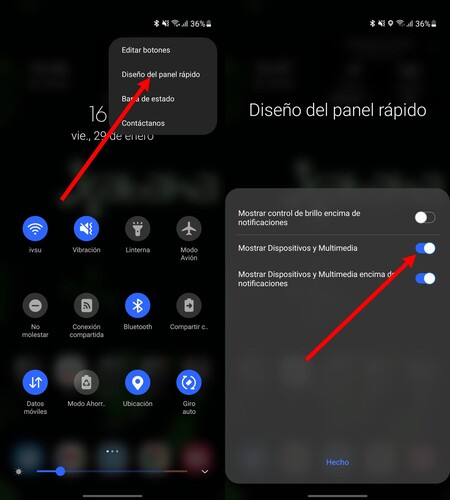 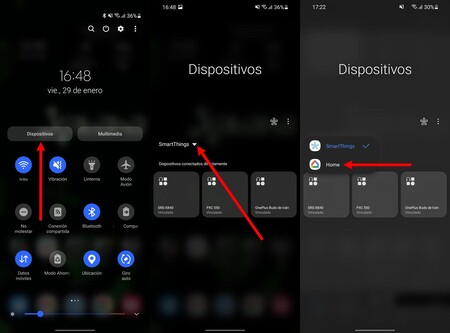 To have the direct menu of Google Home you must have the application installed on your Samsung Galaxy. By default, the devices that you have connected to your account will appear: if you want to remove them from the center, or add a new one, you will have to do it from Google Home.

With this option, Samsung doesn’t completely mimic the operation Google intended for the Control Center (in the power menu), but it’s not too far behind in terms of simplicity and usefulness. Samsung maintains a very similar design to the Google Pixel for maps. And it allows both quick activation and deactivation of lights, alarm, TV, Chromecast … Each user decides.

PlatinumGames talks about its next games … and Star Wars

Discount giant Aldi now wants to get into the gaming business

Discount giant Aldi now wants to get into the gaming business