Huawei launches HarmonyOS 2.0 for mobile as a public beta for five mobiles

As expected, Huawei launched the first public beta of HarmonyOS 2.0 for mobile, the operating system that the company has been developing for some time as an alternative to Android and which was previously also known as HongmengOS.

Until now, HarmonyOS has appeared on TVs and smart devices like routers, but not smartphones. This first beta version is intended for application developers and is available for various Huawei P40 and Huawei Mate 30 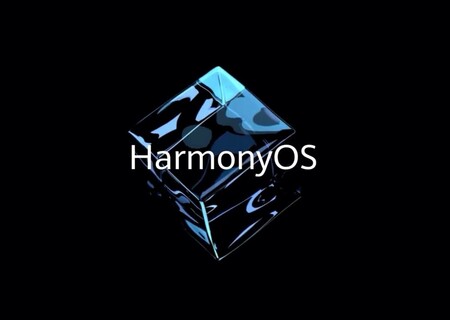 Huawei officially announced HarmonyOS in August 2019 as a versatile micro-kernel operating system: from TVs to routers, home appliances, cars, smartwatches and, of course, mobiles. However, we knew that HarmonyOS would not be ready for mobile until later in a second phase.

Phones with HarmonyOS preinstalled won’t arrive until next year, but what’s ready is already the first beta version of HarmonyOS for mobile, aimed at app developers, in the same way that Google first releases the Developer Preview version of every new version of Android.

Registration is opened for this beta through this webpage (in Chinese) and can be accessed in two ways: with an emulator in the DevEco Studio IDE itself or by installing the ROM on a compatible device. The list of devices is quite limited, being only the Chinese version of these terminals: 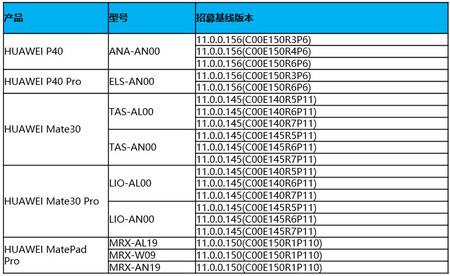 The Exact Models That Can Install ROM With HarmonyOS 2.0 Beta

In other words, it is available for five Huawei phones and tablets: Huawei P40, Huawei P40 Pro, Huawei Mate 30, Huawei Mate30 Pro, and Huawei MatePad Pro whose model name and system version are shown in the table above.

To receive the OTA, it is necessary to register for the beta version and the request is approved. Then in a process of 1 or 2 days it should get the update via OTA. It is possible to upgrade from HarmonyOS 2.0 to EMUI 11, although all application data is lost along the way.

Huawei launches HarmonyOS 2.0 for mobile as a public beta for five mobiles

Apple reportedly preparing a new Apple TV for next year