Sales of Amazon Echo devices, complete with the personal assistant Alexa, have exploded in recent years, and they are already essential gifts (or self-gifts) for parties or birthdays. Google is not far behind, with its Google Home platform and Nest devices, controlled by the Google Assistant.

The appeal of both personal assistants is the same: we have the power of powerful artificial intelligence just by giving a voice command. We can ask what we want, and the assistant will do it without asking questions, knowing exactly what we want at all times. Or at least that’s what the advertising of the two products shows.

The weakness of Alexa and Google 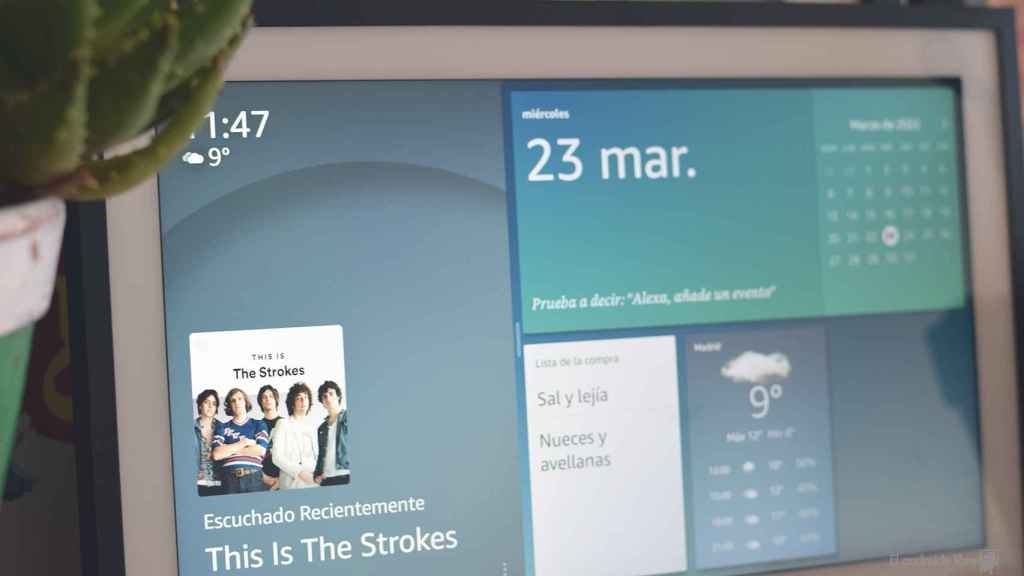 In practice, the best personal assistants on the market still have many hurdles to overcome, and some are so simple that it’s a little embarrassing to see them stumble. There is a paradox that these wizards can perform incredible feats, and at the same time they are unable to answer a simple questioneven having at our fingertips the greatest library built by human beings, the Internet.

This is a reality I saw yesterday afternoon, when I asked my personal assistants if Today, August 15, was a public holiday. How difficult could it be to answer this question? It’s not that it’s particularly complicated, and in fact, I did it out of curiosity more than anything, as I already knew the answer. I thought this was the kind of question that millions of people had to ask their personal assistant daily, and a question that the engineers of the biggest technology companies on the planet had considered from the start of development. 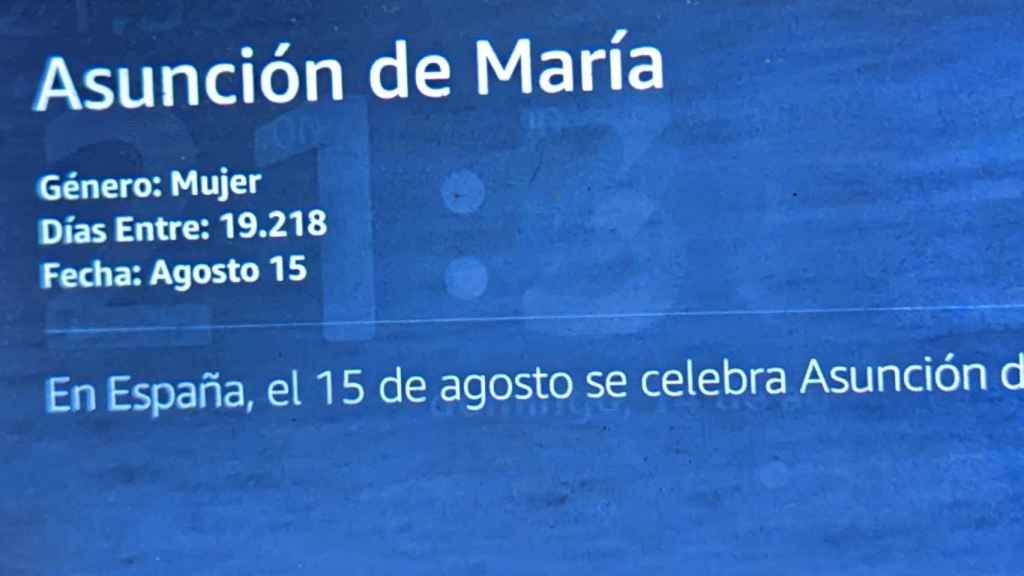 Alexa could not specify if it was a holiday

How wrong I was. I started with Alexa, with the Amazon Echo Show 5 that I have in my living room, and immediately realized that I had inadvertently raised the difficulty level stratospherically. Alexa was only able to tell me that the Assumption of Mary was celebrated in Europe on August 15, which is technically true but Did not respond to my question. Do you work during the Assumption of Mary? Again, I already knew it was a vacation, but Alexa couldn’t tell me. I decided to change the question, asking if today was a holiday, but the answer was exactly the same.

It’s not the worst. Besides not answering my question, Alexa showed me irrelevant or directly erroneous information. For example, it showed me “Gender: Female”. Thank you very much, Alexa, if you hadn’t told me, I wouldn’t have thought that the Virgin Mary was a woman. Even more confusing was that it put “Days between: 19,128”. What is that? What does mean? He didn’t know, and he was afraid to ask, in case it was some sort of secret code that would reveal the future Machine Rebellion, or something.

Google, something better thanks to the search engine

So I went to Google, looking for salvation. Google, this company that got where it is thanks to the absurd amount of information it collects daily. Surely you can tell me if today was a public holiday, right? Well, in his defense, it must be said that he did better, but only on the fourth try; in the previous three, it fooled around more than Alexa. 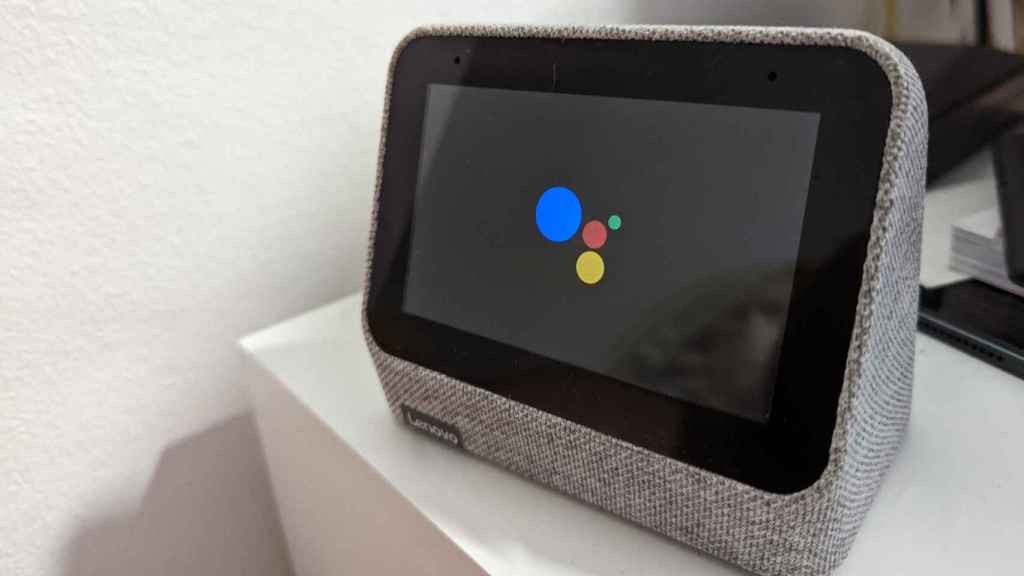 Let’s start with the bad. When I asked “Is tomorrow a holiday?” to the clock on my bedside table, a Lenovo Smart Clock 2 with Google Assistant, decided that what he wanted was to throw a party, and started playing pachangera music in the middle of the night, while, in desperation, he yelled at her to stop. To the question “Is tomorrow a public holiday?” he didn’t even pay attention to me, maybe offended that I cut him off. 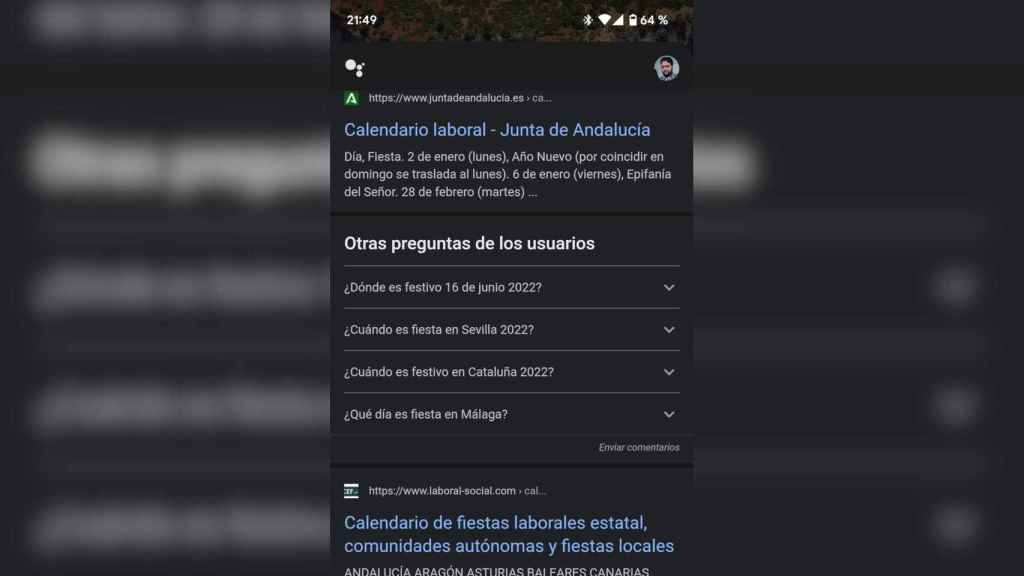 Google Assistant on mobile showed results pulled from the internet

Well, no, what I got was a link to my autonomous community’s work schedule, but the assistant was unable to respond to me directly. Still, this was the first time after four attempts that I got a result similar to what I was really looking for, so I decided to stop there. Also, to Google’s credit, when shortly after I asked again “Is tomorrow a holiday?”, it showed me the work calendar results, not the book ones. , showing that I had learned from my research and actions

(because I clicked on the link).

Personal assistants have lost their way

Still, these are truly pathetic results for the two industry leaders. What happened? Why can’t they answer a simple question that we may ask ourselves every day? I’m sure there are many technical reasons; For example, I imagine that the fact that in Europe each Autonomous Community has different public holidays must be confusing.

But these are excuses. These internet giants they know where i live, information that they do not hesitate to use to sell me things. And work schedules are public information, easily accessible each year. I see it more as a matter of priorities, and it’s easy to see why. 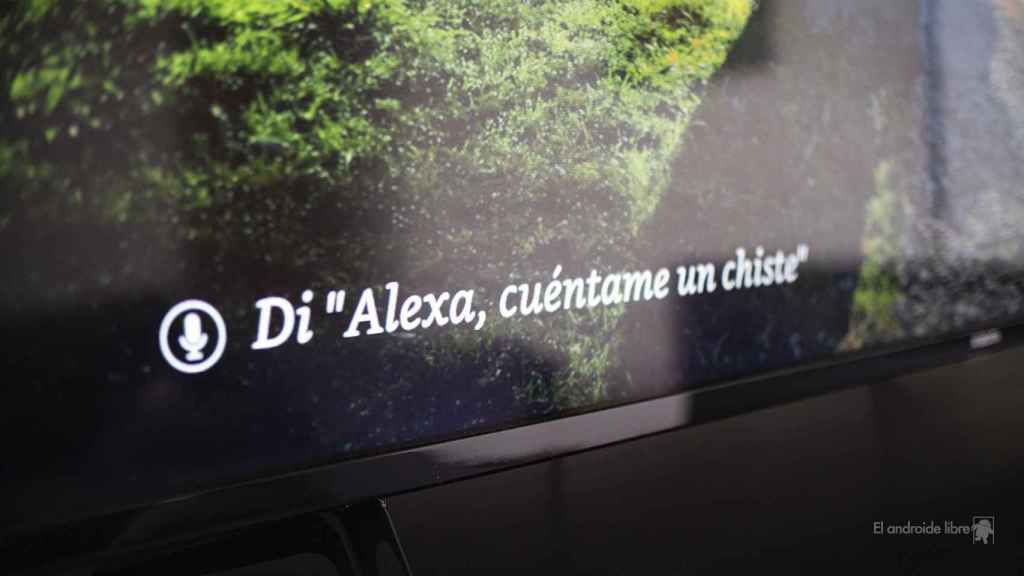 Clearly Google and Amazon prioritize more eye-catching and “visitor-friendly” features. I’m talking about features like Alexa letting you hear quotes from Batman (which, by the way, is the worst Batman-related content I’ve ever seen, and I’ve seen batman and robin), or that Google lets you keep track of Santa on Christmas.

These are the kind of features you set up when visitors arrive and you want to entertain them or want to show off that you have the latest stuff. These are functions that win customers, interested in buying an Echo or Nest because they laughed with the assistant impersonating Chiquito de la Calzada, or that may appear on the singer’s hit list fashionable. A review of new release lists from the last few months reveals many such functions, and very few really practical ones, because practicality does not selldespite its daily usefulness.

Unfortunately, this experience convinced me that what I have at home is not a personal assistant to help me with what I really need, but a “personal clown”, who amuses me when I want to listen to a particularly bad imitation of Batman.