Razer has accustomed us to launching various accessories for gamers, many of which are compatible or even specific to mobile phones, such as the Kishi remote control, the Anzu smart glasses or the new Hammerhead headset. On this occasion, however, offers something different, but it will also appeal to gamers who have an Android terminal.

This is Cortex Instant Games, a new tournament platform focused on casual games which can be played instantly. At the moment it’s available for Android devices, but it will soon also be available on Razer Cortex for PC. 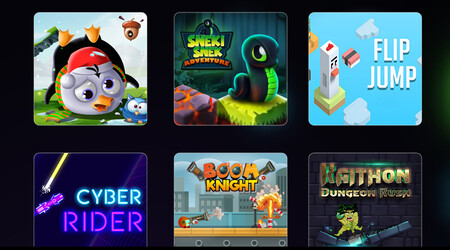 Razer Cortex Instant Games is a new casual game-focused instant tournament platform for Android devices (coming soon to Razer Cortex for PC). Games are played directly from the Razer Cortex app No additional downloads required and each of the tournaments held offers multiple tiers of Razer Silver rewards, which can be redeemed for a variety of Razer accessories, gear and digital rewards.

For Cortex Instant Games tournaments, Razer has partnered with Goama to take advantage of its hyper-relaxed game library and ability to host tournaments. The platform initially over 100 games available to play for free

across a variety of genres and hosts 4-6 concurrent tournaments at any one time. However, Razer guarantees that additional games and tournaments will be constantly added and rotated on the platform.

TO participate in tournaments, just follow the steps below:

Tournament lengths can vary from one day to several weeks and the prizes awarded in each tournament can exceed Razer Silver 60,000. According to the company, the app connects directly to the existing game library and optimizes the performance of the mobile device to offer a faster and smoother gaming experience. 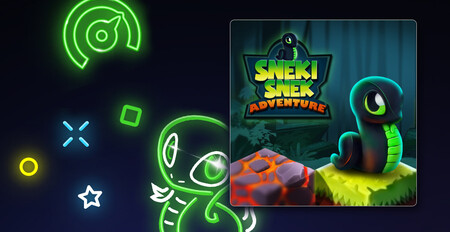 Coinciding with the launch of the Cortex Instant Games tournaments, Razer also launched his first match with Sneki Snek, the ecological mascot of the company. “Sneki Snek Adventure” is now available and includes charity tournaments on Razer Cortex. All profits generated by this game will be donated directly to Conservation International. 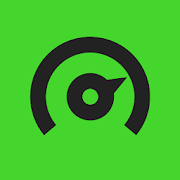