Although the Nvidia Shield can be used as a multimedia center thanks to the possibilities offered by Android as an operating system, it cannot be denied that its raison d’être is video games. And for this reason, whoever happens to be now compatible with PlayStation 5 DualSense and Xbox Series X / S controller This is remarkable news.

All those who are users of an Nvidia Shield can now access the most recent update of a machine which via OTA receives version 8.2.2 of the firmware that brings it to life. An update which, along with compatibility with both controls, also adds some notable improvements.

Two controls better than one 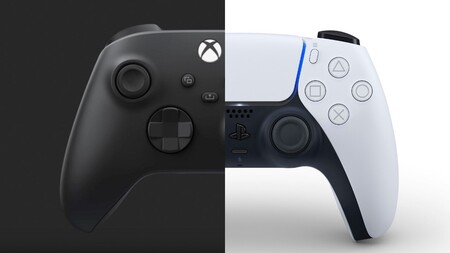 The latest update provided by version 8.2.2 of its software, makes the Nvidia Shield compatible with the DualSense of PlayStation 5 and the controller of the Xbox Series X and Series S for enjoy games from Google Play Store and GeForce Now.

On the Nvidia page, they also provide instructions to correctly couple the two controllers after starting the Bluetooth pairing on the Shield.

With this update, the Nvidia Shield continues to run Android 9, although with this update comes other improvements. This is the case of December 2020 Android Security Patch, support for home automation using the Control4 app, improved IR support with Denon receivers, and bug fixes.

Nvidia Shield is updated: it is now compatible with the Dual Sense of the PS5 and the control pad of the Xbox Series X and Series S