Installing a ROM is one of the most effective ways to breathe new life into an old terminal or revitalize a relatively new terminal with some fresh air. Of all the ROMs, LineageOS is probably the most popular and with a growing list of supported models. The latest to join are the Samsung Galaxy Tab S6 Lite, Nexus 7 and Moto Z3 Play.

These three terminals can now get Android 10 from LineageOS

, which in the case of the Samsung Galaxy Tab S6 Lite is an alternative to yours, based on One UI. The most extreme case is the Nexus 7, which launched with Android 4.3 in 2013 and its last update was to Lollipop 5.1.1. 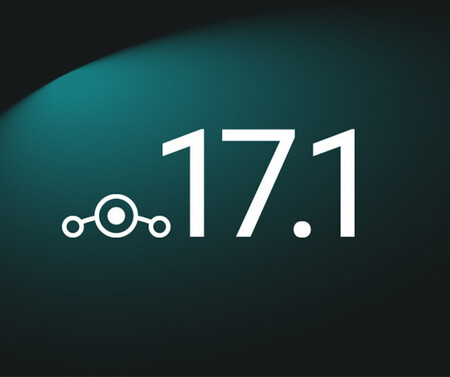 LineageOS 17.1, the version based on Android 10, added official support for three new devices: one recent, one from the near past, and a third from the distant past: the Samsung Galaxy Tab S6 Lite, the Moto Z3 Play and the Nexus 7 from 2013

That is, owners of any of these three terminals can access the official Wiki for each of them on the LineageOS website and download and install firmware, update to a recent version of Android or an alternative to the official version. Here are the links to the Wiki for each device:

The Samsung Galazy Tab S6 Lite has already officially received Android 10, so this ROM is an alternative with a different layer and applications. he Moto Z3 Play It was released in 2018 with Oreo, although it later received the update to Android 9 Pie, so this ROM is an opportunity to update the system beyond the official support provided by Motorola.

Even more extreme is the case of Nexus 7, which was released in 2013 with Android 4.3 and was eventually updated to Android 5.1.1. It’s not as dramatic a leap as the Samsung Galaxy S2 with Android 11 we saw yesterday, although it is still quite a feat. Of course, with 1 GB of RAM and a quad-core 1.4 GHz processor, performance will be another thing.

Nintendo recommends us some Switch games with Christmas events – iGamesNews

Apple continues to work on a new AirPower multi-device charger

How the iPod Classic Launch Saved the Popular “The Office” Series