Improved screens and cameras, an experience of Dolby Atmos spatial sound and a battery that promises many hours of autonomy are some of the virtues of these two new phones. Of course, with a different processor and therefore different connectors. As you’ll see below, its specs haven’t been fully disclosed, but Motorola has already was officially announced

and we already know the most important thing. 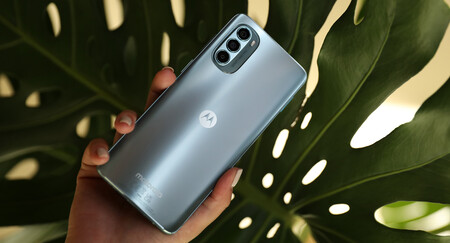 It has a 6.5-inch screen which, in addition to offering Full HD + resolution, has a 120Hz refresh rate. It also delivers Dolby Atmos spatial sound through two stereo speakers.

Its rear camera consists of a 50 MP main sensor, an 8 MP ultra wide angle lens and a 2 MP sensor for macro photography. Ahead we find a 16MP front camera

with beauty filters for photo and video.

As its name suggests, the Moto G62 5G is compatible with the latest generation networks thanks to the Snapdragon 480+ 5G processor from Qualcomm. It also has a 5000 mAh battery and Android 12 operating system with My UX. 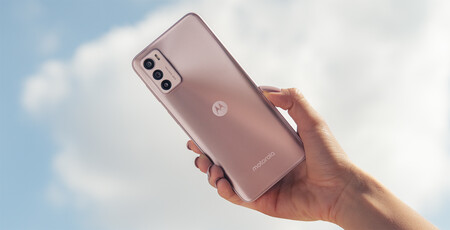 Its 6.4-inch OLED screen has Full HD+ resolution and a mode that reduces blue light emission certified by SGS. Like his older brother, he has two stereo speakers with the spatial sound experience of Dolby Atmos, Android 12 with My UX and a 5,000 mAh battery which, in this case, supports TurboPower fast charging (Motorola does not specify the power)

However, this model chooses the Snapdragon 680 processor, without 5G but with 20% more performance than the previous generation. As for the rear camera, it consists of a 50 MP main sensor with Quad Pixel technology, an 8 MP wide-angle camera that also reads depth and a macro lens.

Both models will be available in Brazil in a few days, but Motorola has confirmed that In the next weeks they will also be launched in select markets in Europe, Latin America, Asia, India and the Middle East.

The two models will be marketed in two colors: Midnight Gray and Frost Blue on the Moto G62 5G and Atlantic Green and metallic pink on the Moto G42. The available configurations and their prices were not disclosed.