While we’ve seen quite a few more launches last year than usual at Apple, there are products that we are still waiting to hear from. The supply chain already publishes forecasts and reports on what we’re going to see in various products of the company and they’ve given us the most interesting information. 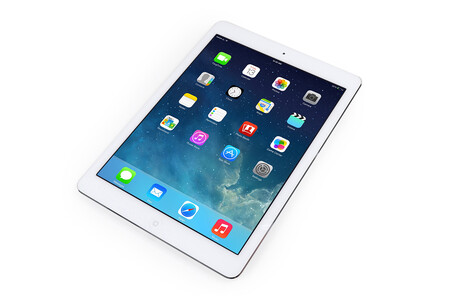 Let’s start with a report from the Japanese site Macotakara. According to the publication, the new iPad, the entry model, will adopt the design of the iPad Air 3. Thus, the distinction with the new iPad Air and with the iPad Pro will be even clearer.

According to a report from the supplier, the new entry-level iPad, which will be the 9th generation, will feature the same 10.2-inch display, although will be significantly thinner and lighter. A thickness of 6.3 millimeters and a weight of 460 grams are expected. According to several sources, it will continue to have TouchID on the front button, the Lightning port, a laminated screen with anti-reflective coating, the P3 range and True Tone.

As for the new iPad Pro, it’s important to note that the report makes no mention of mini-LED technology which would be supposed to come with this version. What he mentions is the improved performance thanks to its new processor and the fact that the exterior design will be the same as the current generation.

An iPhone 13 with Pro Motion and an always-on screen 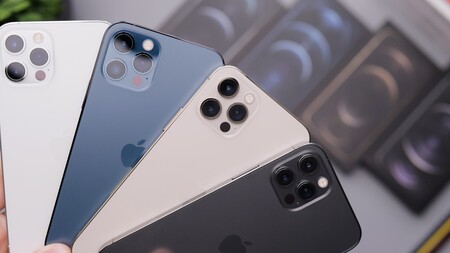 As for the iPhone, we also have some interesting rumors. As before, the information also comes from the supply chain and announces that Apple plans to use an LTPO display

which would allow the iPhone to offer us ProMotion, as well as an always-on screen.

Like this year, the new iPhones will use an OLED display, which seems could change is the type of OLED used. With the adoption of low-temperature polycrystalline oxide (LPTO), it is possible to vary refresh rates by opening the doors at an extremely low level, for an always-on screen like in Apple Watch, and at a high rate to reach 120Hz under certain circumstances.

According to some reports, LG will be in charge of manufacturing these panels, although TheElec claims that Samsung will be the sole supplier during 2021. Thus, LG will join manufacturing in 2022. Finally, the report predicts that this technology only reaches the iPhone 13 with the Pro surname and that it is in 2022, with the iPhone 14, when it is extended to the rest of the range.

It should be noted that while the use of LPTO panels offers the potential for major changes, it is possible that Apple simply adapts the refresh rate according to use to reduce consumption and increase battery life. or maintain it by reducing the thickness of the battery. iPhone. In any case, whether for the future iPad Pro, the iPad or the new iPhone 13, this year 2021 promises to be as interesting as the one we have just left behind.

Hello again, friend of a friend

a new work of art revealed!

a new work of art revealed!