Samsung has just released the latest version of its customization layer, One UI 4.1, for the Samsung Galaxy Z Flip 3 and Galaxy Z Fold 3, its latest foldable phones, as well as the Galaxy S21 family, which are its latest flagships. year 2021. It is an update that begins to reach these devices and includes the security patch corresponding to March 2022. It is expected th at, little by little, this version of the personalization layer will reach more Korean mobile companies.

One UI 4.1 is coming to more Samsung phones 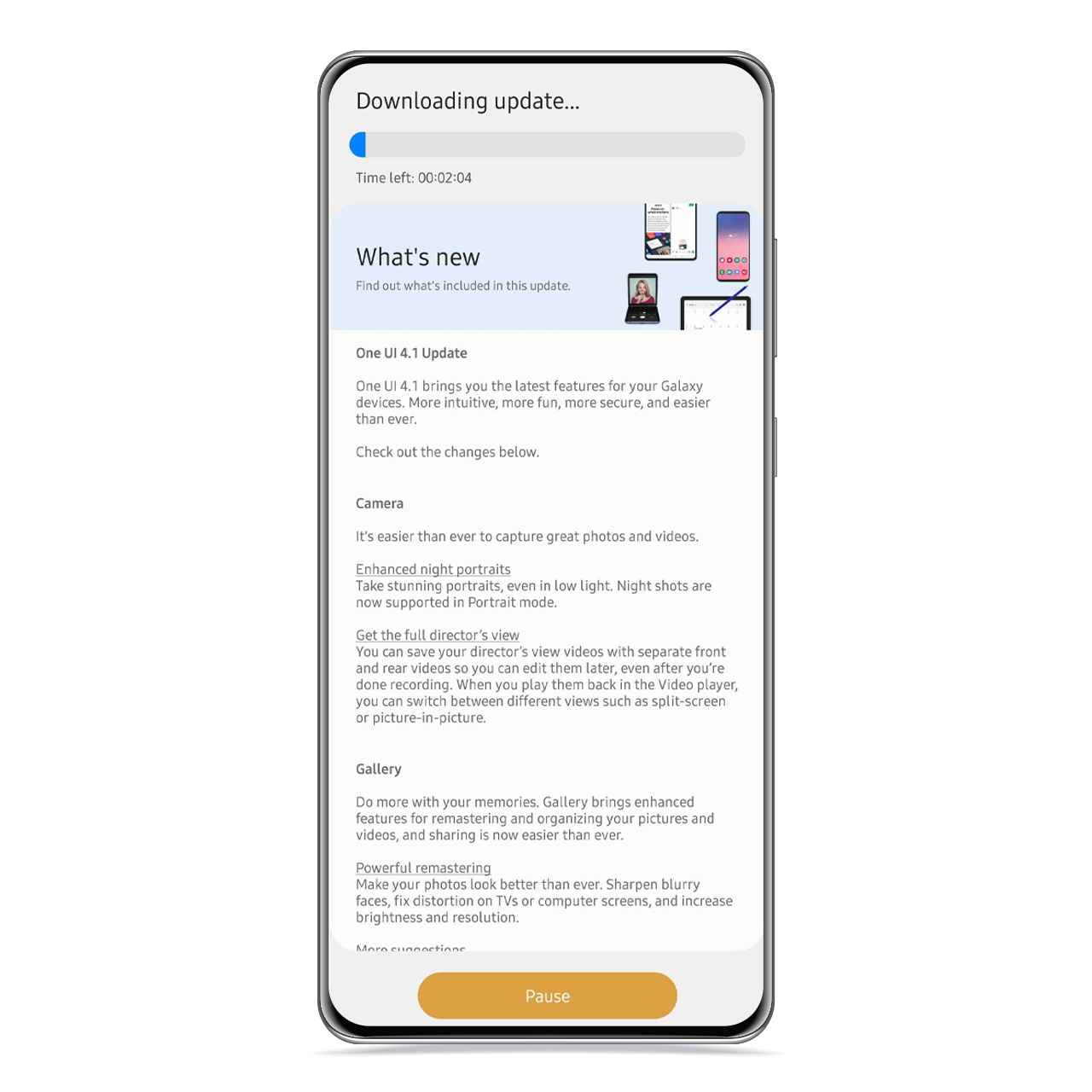 The foldable phones that Samsung introduced in the second half of last year, Z Fold 3 and Z Flip 3, are getting the update in South Korea, while the Galaxy S21 family, at the moment, only does so in Canada. In addition, the Galaxy Z Flip 3 is also updated in Europe. 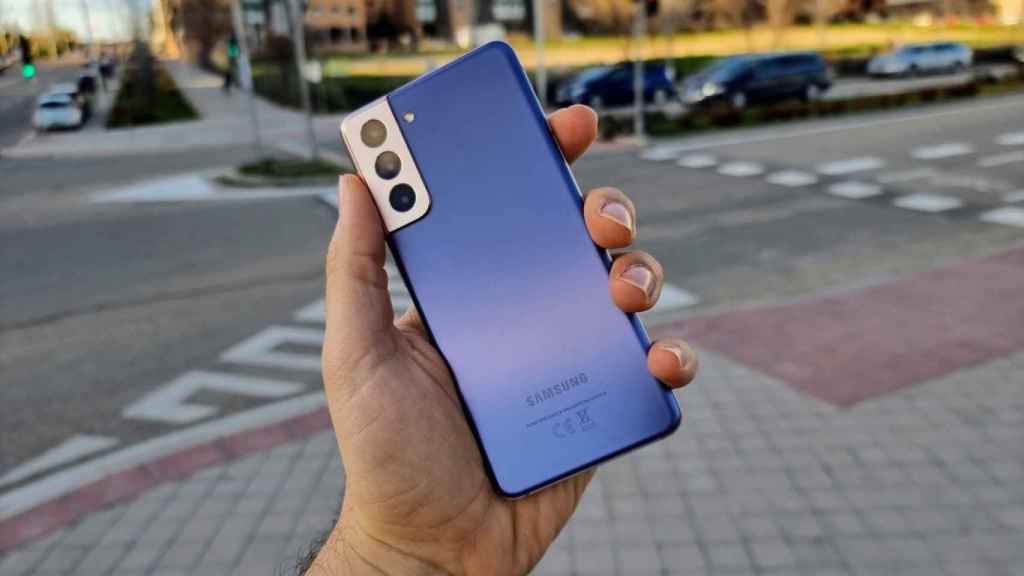 This latest version of the personalization layer includes new features such as the March 2022 security patch and improvements to some system apps such as Samsung Health or the company’s native keyboard, as well as Google Duo video calls, which can now take advantage of live sharing to view content together.

This is an update that brings some of the Galaxy S22 camera improvements to these devices, such as the telephoto video portrait or change the position of the light. 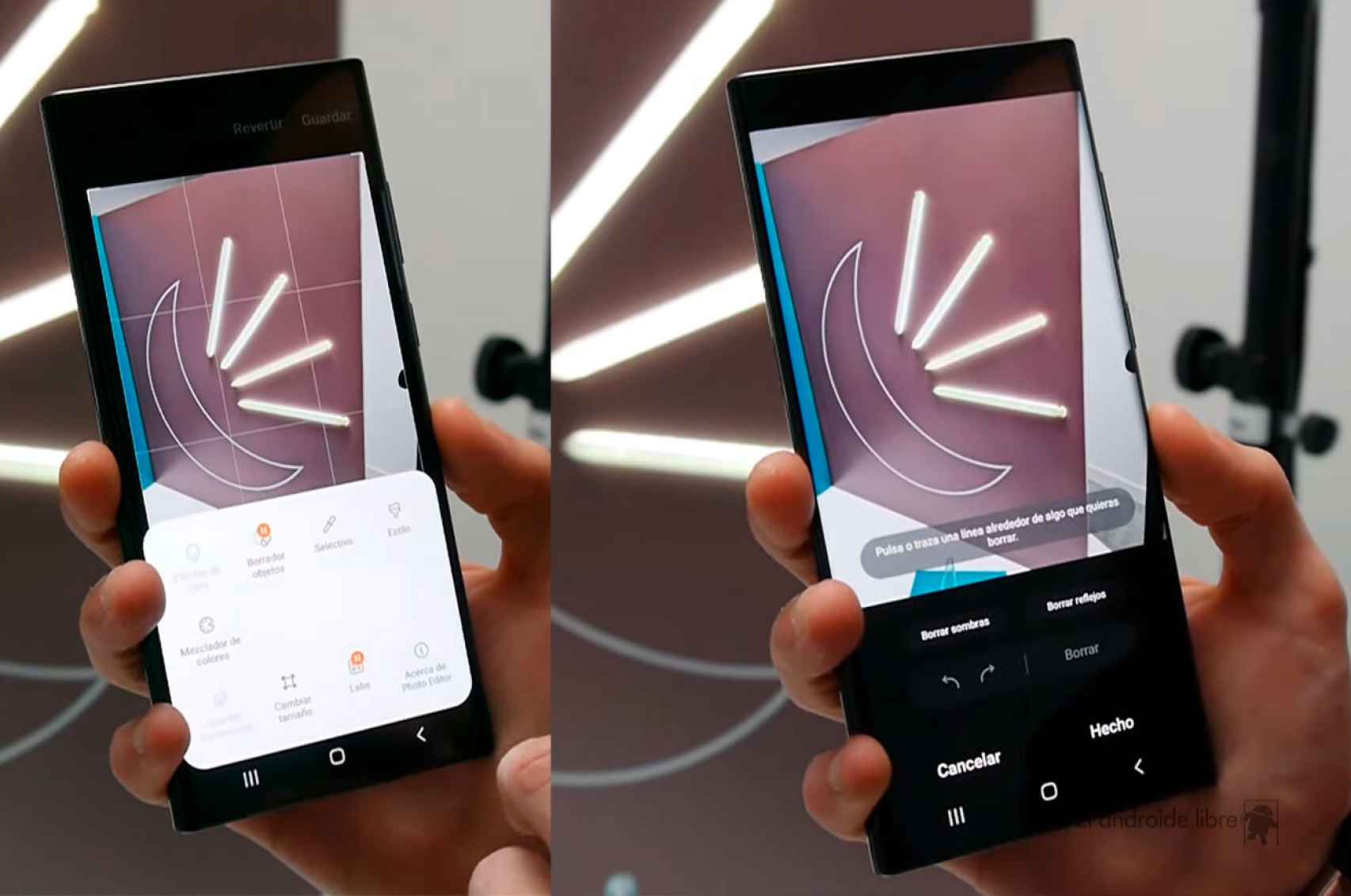 Likewise, improvements in augmented reality experiences are included, as well as new options in the utility Find SmartThings, or even the possibility of using the magic eraser, or of sharing photos and videos including the history of editions of the gallery.

Also, after this update, there will be some system apps to update automatically to optimize this new version.

‘Martha Is Dead’ celebrates a phenomenal release with a praise trailer

'Martha Is Dead' celebrates a phenomenal release with a praise trailer