The price of cell phones has not changed, what we get for this price has: for some years it is possible to get real “guns” at a cost that was previously reserved for the cheapest mobiles. And Xiaomi is one of the architects of this positive change for smartphone owners; with a brand that has punctured the mid-range: POCO.

There is no other mobile that has recommended more in 2021, the POCO X3 Pro is the best thing that has happened to the mid-range since the already legendary Moto G. Just like Motorola did in 2013 with the help from Google (at the time it was still owned by the company) POCO has raised the bar for smartphones offered in the 200 euro range. Yes, the POCO X3 Pro was unthinkable in 2021 due to its original cost, 249 dollars. This cost fell below 200 dollars after the large number of offers he received. Now, his heir by characteristics poses serious questions of continuity. 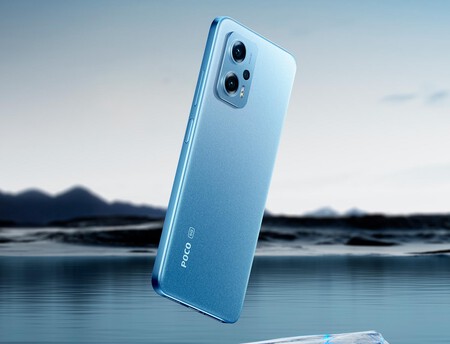 The POCO X3 Pro of 2021 experienced a generation change at the beginning of the year, the POCO X4 Pro. Already at the time we appreciated the reduction in raw power in exchange for the improvement of certain aspects, such as the inclusion of the AMOLED screen. And with the POCO X4 GT Xiaomi intends to compensate make the phone a real beast of treatment

: The MediaTek Dimensity 8100 is quite a guarantee at this point.

I can put some negative points in the choice of the processor: failing to analyze the performance with a magnifying glass, I think that the jump compared to the Snapdragon 860 which originally included the POCO X3 Pro is positive. On the bounce, it adds 5G to the phone, something mandatory in a 2022 mid-range. Of course, the mid-range has lessat least by putting the magnifying glass on the price.

Although the POCO X3 Pro is its direct ancestor in Europe, the POCO X4 GT has a predecessor in the POCO X3 GT, a mobile of great power that remained in the eastern lands. Xiaomi has decided to make this line more international, increasing the capabilities of the family; surely because of a somewhat decaffeinated POCO X4 Pro in terms of raw power.

The POCO X4 GT keeps the price contained, in my opinion it offers a lot for what its technical sheet represents. Now it’s hard for me not to make a cost comparison between this new phone and the POCO X3 Pro, a motive still valid today. And what would I still recommend if it weren’t for the fact that the stock is almost sold out.

The POCO X3 Pro is still as relevant today, even after more than a year since its launch. And it is a better recommendation than the POCO X4 GT

349 dollars base for the POCO X4 Pro is the price at which this phone starts, a smartphone with 8 GB of RAM and 128 GB of storage (LPDDR5 and UFS 3.1, very remarkable). Reviewing the rest of the specifications, this new generation increases screen refresh rate, improves camera on paper, doubles the power of fast charging and lightens the overall weight; in addition to what has already been mentioned: better processor and memory.

The jump in benefits is logically significant. The problem is that the cost has increased by 40% (for the basic model, the most powerful grows by 43.81%); an increase that is difficult to justify for a jump between generations. Yes, it is true that the replacement for the X3 Pro should be the POCO X4 Pro, but the latter is not the most powerful of the X family of 2022, which the POCO X3 Pro achieved in 2021. And that now the POCO X4 is GT compliant.

Is it really worth betting on the POCO X4 GT? 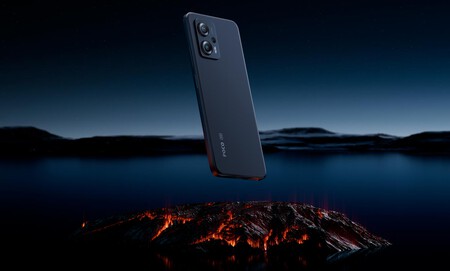 I’m not going to recommend the POCO X4 GT, at least for now: I think Xiaomi wanted to compensate for the aggressive pricing strategy it maintained in 2021. POCO already has a name as a brand, the POCO X4 should be sold out of sheer inertia. The problem is that all models this year represent a small step back in terms of performance and a step forward in terms of cost, it’s not just the POCO X4 GT. This is my perception and what I have found generally. 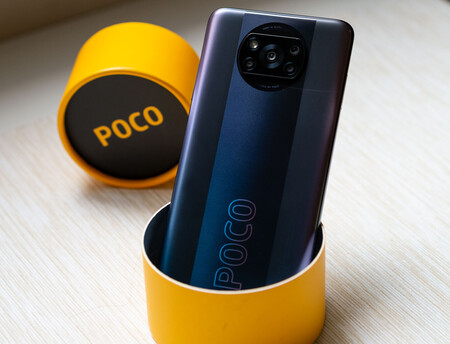 Initially no, but I am convinced that everything will change in two or three months, when Xiaomi reconsiders and adjust online offers of what was happening with the POCO X3 Pro. From the start, the POCO X4 GT has a discount of 50 dollars, a discount that serves as a hook to hide the remarkable rise between generations. I bet it reaches 250 dollars before the end of the summer.

What’s in a season? More on Age IV seasons two and three!

What's in a season? More on Age IV seasons two and three!