possible causes and how to solve them

Your mobile is full of advertisements without opening any application? Are ‘popups’ appearing and you don’t know which app is causing them? then you need delete this application which is responsible for flooding your mobile with advertising: We teach you how to find out and then delete it permanently from your phone.

Installing apps on an Android mobile is so easy that we often don’t even monitor what we are downloading on the phone. The risks of infecting us with malware are present, although the most common is that the mobile starts showing ads for no rhyme or reason. The solution is as simple as uninstalling the app that is causing them, but finding it is somewhat difficult.

The first step to remove ads is to detect the app

You turn on the phone and see an advertisement on the lock screen. You unlock the phone, try to open WhatsApp and ignore another ad that takes up your entire phone and prevents you from doing anything but waiting for it to finish. Advertising in notifications, in settings… There is no doubt that there is an application that takes advantage of this to show you advertisements. You may even have been infected with adware, software that floods devices with advertisements.

If they did not appear before, and suddenly your phone is flooded with advertisements, this can only be due to one reason: you have installed an application that abuses your trust. It’s not always easy to navigate since developers usually slow down the bombardment of advertisements so that the user do not associate it with a newly installed app. Fortunately, there are several ways to locate the culprit.

Manually find out which app fills your mobile with ads 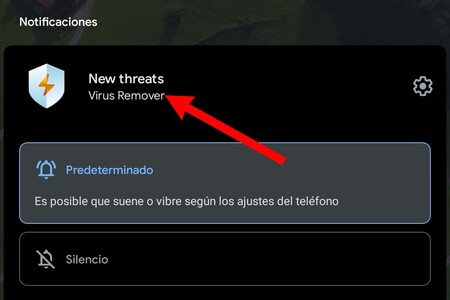 In general, ads that show up without you entering a specific app are usually of two types: notification or pop-up. The former appear in the notification area as if it were one more notice. They can be static or leave in a timely manner. And they are identified as follows:

Knowing the app that triggers the ads, you can easily uninstall it to get rid of them. This is also true for ads on the lock screen, are usually notifications: unlock the phone, find out what app it is and delete it.

In the event that pop-ups pop up out of the blue, it’s highly likely that an app that’s allowed to overlap others will take advantage of it to fulminarte with popups. Discover: 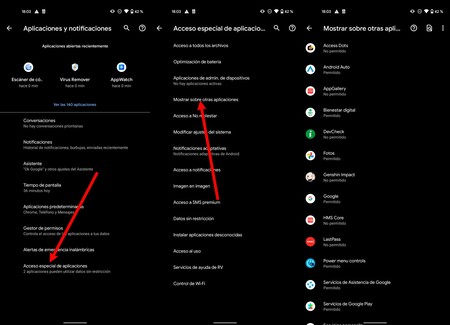 Another good tip is uninstall any apps you don’t consider essential; Always starting with antiviruses, battery optimizers, junk cleaners and apps that promise to speed up your phone: most of them are just a bunch of ads (besides not being very useful, with a few exceptions). Most likely, after a massive uninstall, the excess ads evaporate.

Use an app to uncover abuse from other apps 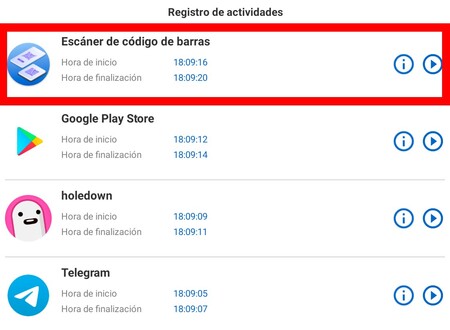 As is often the case, “there’s an app for that.” That you don’t want to complicate your life by being an application detective? Well, leave the dirty work in the hands of an app. For example, AppWatch 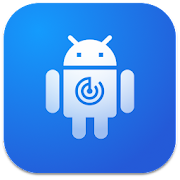 AppWatch uses Android’s activity log to track down abusive apps. Of course, this is not automatic since you have to start the scan manually, you also need to go to the activity log to find out the source of the ads. What App Watch does is make the process much easier for you so that abusive advertising disappears from your mobile.

Once App Watch is installed, perform the following process:

You may have several applications installed that send invasive advertising. if this is what happens to you you will have to repeat the AppWatch steps until you completely clean the mobile. Remember that the application does not remove ads, it only offers you information so that you can detect the culprits. And once you are done, you can disable AppWatch and remove it from the phone.

US: Super Nintendo World opening in Universal Studios Hollywood in 2023

The Sea of ​​Thieves Arena is permanently closing its doors

The Sea of ​​Thieves Arena is permanently closing its doors