It is here, the realme GT can now be purchased in Europe And taking the opportunity of Prime Day and AliExpress’s promotion in June, as well as introductory offers, the new realme smartphone arrives with super-discounted prices that are virtually impossible to compete against.

The mobile world was in shock a few days ago to welcome the latest beast of realme. The company is there for everyone and its realme GT has left no one indifferent.

It arrives with the promise of being the flagship killer of 2021, and its specs aren’t surprising. Now the realme GT is on sale and we can already buy it in Europe.

Unbeatable price of the realme GT 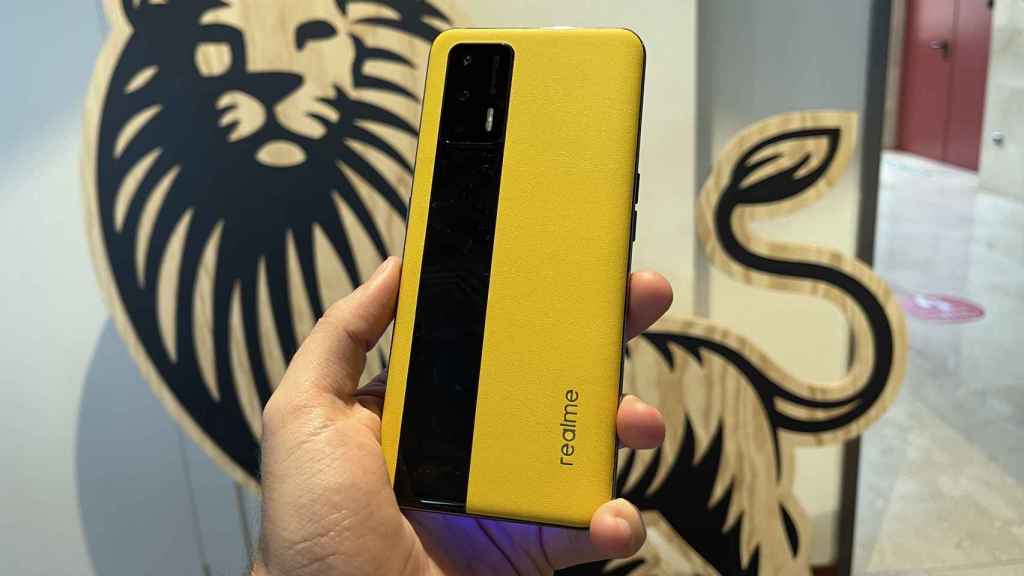 With its launch, faster users who want to be the first to enjoy the realme GT will be able to purchase it at a reduced price.

More precisely, during these days on AliExpress there is an exclusive promotion in which, by applying the coupon REALMEGT43, the first 100 can buy it for 326 $ in its 8 GB version and 128 GB of internal storage. Once this promotion is exhausted, its price will be 369 dollars.

Likewise, on June 21 and 22, the now classic Prime Day is celebrated, 48 hours of offers and promotions on Amazon. Coinciding this year with the launch of the realme GT in Europe, there is also an exclusive promotion for the realme GT with 12 GB of RAM and 256 GB of storage: it can be purchased for 499 $ instead of the official 599 $. 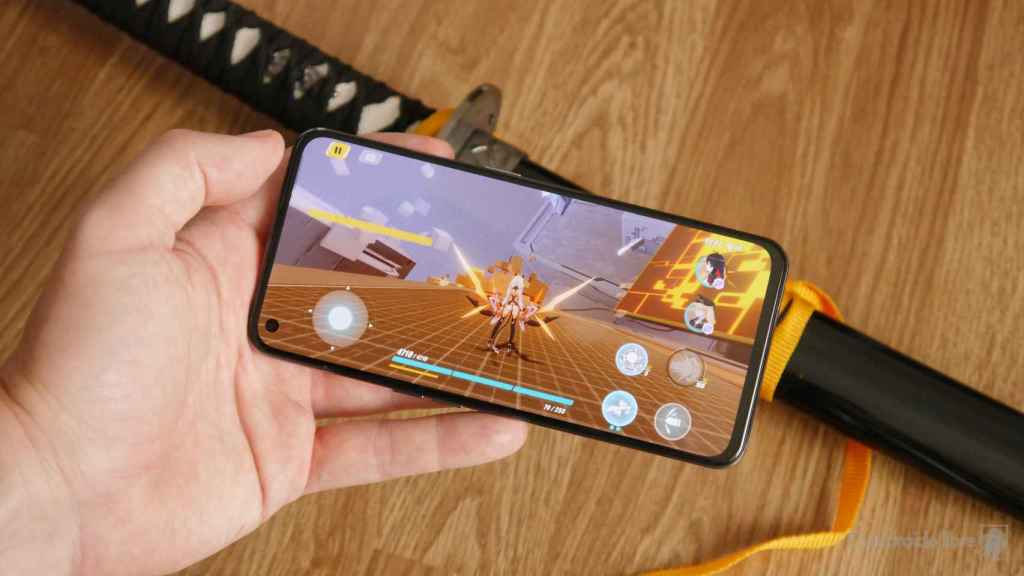 Without a doubt, the realme GT is a spectacular smartphone and more so if you take into account how much it is able to offer for its price. Don’t miss our full review of the realme GT after trying it out.

The best deals on video games