Seven tips to free up space on your Android mobile

You may have faced this situation at some point. You went to download an application, or you were recording a video with your mobile, and you received a warning message informing you that there is no space available in the phone memory; or that said space is about to run out. Do you want to solve this problem?

Although it’s becoming less and less common, far from the first Android phones (it’s also coming to iOS), it can still happen. A symptom of the continuous use of the phone and all the “garbage” and useless files that we accumulate. That is why it is good that, periodically, let’s free up space on the mobilefor which we can follow some very accessible steps.

Remove apps you don’t use 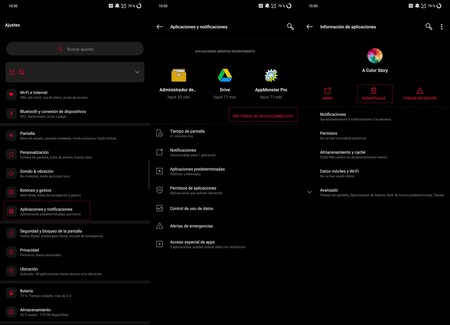 We start with the obvious step which is none other than the removal of applications that we have installed at some point and that we no longer need or have stopped using. They take up valuable space in our phone’s memory and we can end them in the “Settings” menu, and in the “Applications” section, click on the one we want to “Uninstall”.

Another option is to do it from Google Playstep in which we must open the Play Store application and, once inside, click on the avatar that appears in the upper right part of the screen. 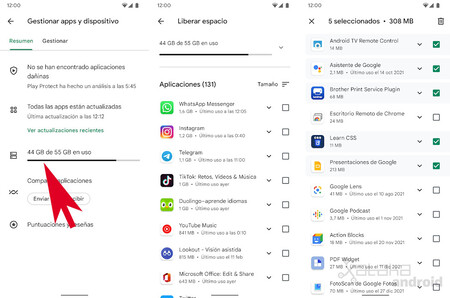 We are looking for the option “Manage apps and devicewe press on it and it will take us to a screen to manage the applications purchased, installed or those that have been installed at a given time.

Click on the option that shows us “Go in use” to find out which applications are currently on the mobile, the percentage of storage occupied by the applications and the amount in GB of space you have. There we can select the applications that we want to uninstall at once. It will show us the space that will be freed up after uninstallation. 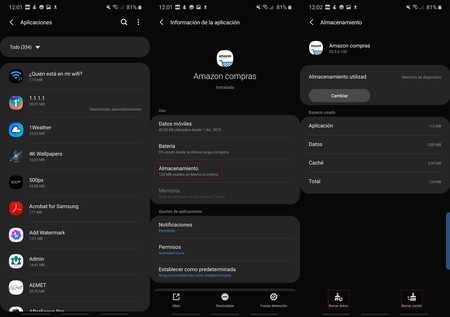 If you do not want to delete the applications because of the famous “just in case”, you can always opt for two intermediate solutions, also from the “Applications” menu. When you enter the desired application, we can either clear data or clear cache busy.

with the first possibility we leave the app as if we had just installed it, delete data, accounts, games, etc. ; while with the deletion of the cache, we will destroy the data that the application stores since the first use in order to speed up and improve its operation.

In this case, it should be noted that, if it is a commonly used application, this cache will soon fill up again. What is also true is that between the two options we can save quite a few megabytes. 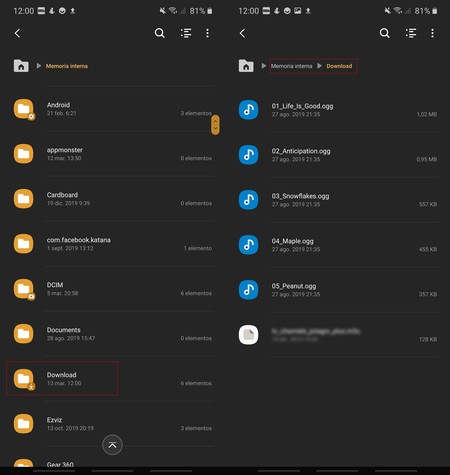 That’s why it doesn’t hurt to go to the folder using file explorer of your telephone (in each brand it may receive a different name). This involves finding the “Downloads” or “Downloads” folder and deleting any files that have accumulated and are no longer needed. 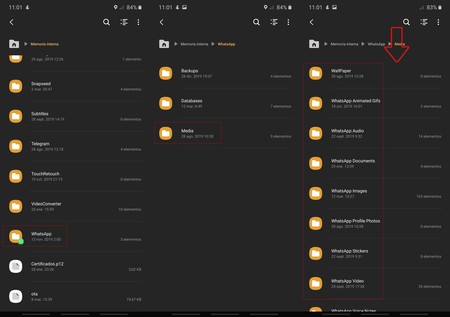 And closely related to downloads, there is also files sent and received by whatsapp

. Stating that it’s always handy to have a backup, ending WhatsApp files we don’t want is as easy as going to File Explorer and finding the folder “WhatsApp”.

Inside we will see three folders and we will examine the call “Media”in which we must click to access a series of folders with files we sent and received. We can massively delete all files from a folder or select those that we are not interested in and delete them.

As a warning, some phones have a trash can option in the file explorer, so that the content can be stored there once deleted and does not leave free space until we empty the trash. 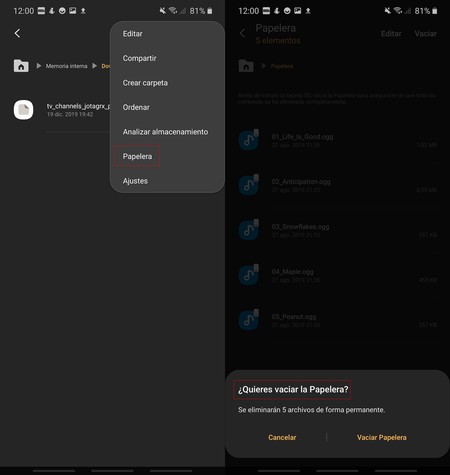 Use files from Google 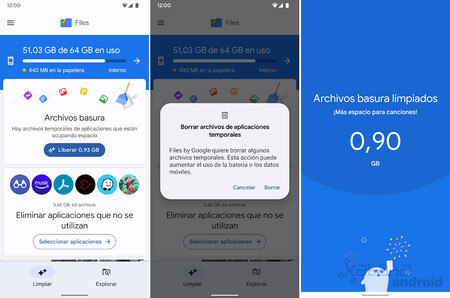 A good option that makes it easier to optimize space is use third-party apps. And one of the most interesting is Google Files, a tool that we can download for free from the Google Play Store. 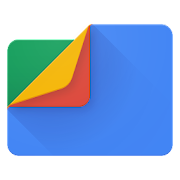 Google Files: free up space on your phone

Among the “Files” options we find how the application itself warns us that we have a series of unusable files which is labeled as trash and which we can delete by pressing a button. It also allows us to easily remove duplicate files and applications that we do not use.

that have already been backed up to Google Photos (which can mean quite a few extra megabytes) and remove duplicate files: Files takes care of comparing the file size and date to determine that two files are the same even if they have different names.

In addition, it provides information for delete files from WhatsApp, Telegram and other similar applications; or find the largest files in the phone memory, to finish them with the stroke of a pen. 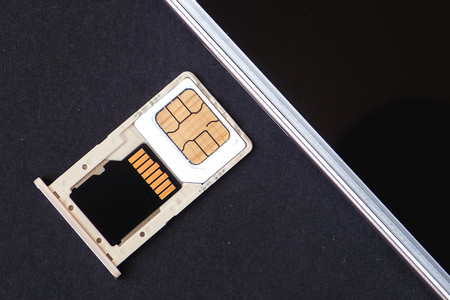 Another formula to gain a few extra megabytes is to move the applications from the internal memory of the mobile to the microSD card, a valid alternative for those who have a large capacity micro SD in their mobile.

The steps are again simple: you have to go to the menu of “Settings” To access “Apps” and, among them, choose the one that we want to move to the microSD card of the mobile. 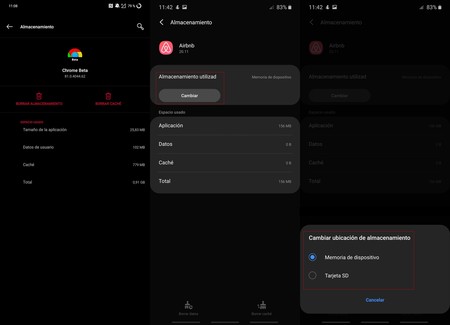 Click on the Memory category and we will see a new screen with the option “Used memory” which reports the storage where the application is installed.

With the exception that not all applications allow it (some applications and games that have the possibility of going to SD blocked), only click on “Edit” to switch from internal storage to SD or vice versa.

This last trick is quite tricky since it is very easy to mess up the operation of a phone if an essential system app is deleted. Even so, it is very useful to get rid of unnecessary applications that the manufacturer installs, as well as games that are not necessary and also cannot be deleted.

Android lets you remove installed packages of all apps, whether user-downloaded or manufacturer-preinstalled. You need to master ADB and follow a careful process. It is described in the following tutorial.

In Engadget Android | How to Recover Deleted Photos on Android

Exciting folding laptop with a twist is coming in summer

Exciting folding laptop with a twist is coming in summer